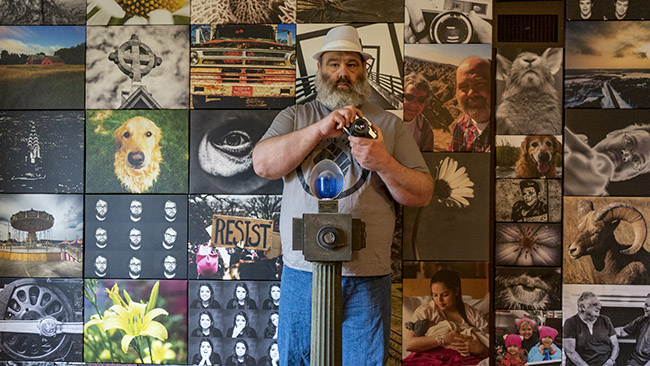 Here is Part 5 of the story of my Grandma Bennett’s brief third marriage.

Sentence in Shooting of M. Handschin

Sioux City, Jan. 26 – Mrs. Martelle McPeek, 29, of Sioux City, today was under sentence of 10 years in the women’s reformatory at Rockwell City for the slaying of Maurice W. Handschin, 37, packinghouse worker.

Mrs. McPeek was sentenced late yesterday by Dist. Judge D.C. Browning, after she pleaded guilty to murder charges. The court decided the offense was second-degree murder.

Mrs. McPeek confessed shooting Handschin on January 11 because he had married another woman after promising to marry her.

She testified that Handschin, who died late Wednesday of a bullet wound through his abdomen, had threatened to beat her after his return from Boone with his bride the former Mrs. Berniece Kessler, mother of a 7 year-old daughter.

Mrs. McPeek said that after friends told her of Handschin’s threats, she changed the door locks on her home where Handschin had been a roomer for six years.

I will share Part 6, the final part, of this story on Sunday.

Back earlier in the year, I had an idea for decorating my hallway with a photomosaic self-portrait. I have since abandoned this photo project, but thought I would share some of the self-portraits I took that were test shots for what would be the base image for the photomosaic that will never exist.

At some point, I might try a different photomosaic project, but it won’t be in my hallway.

This is your reminder that this week’s THE WEEKLY PHOTO CHALLENGE theme is ARCHITECTURE: 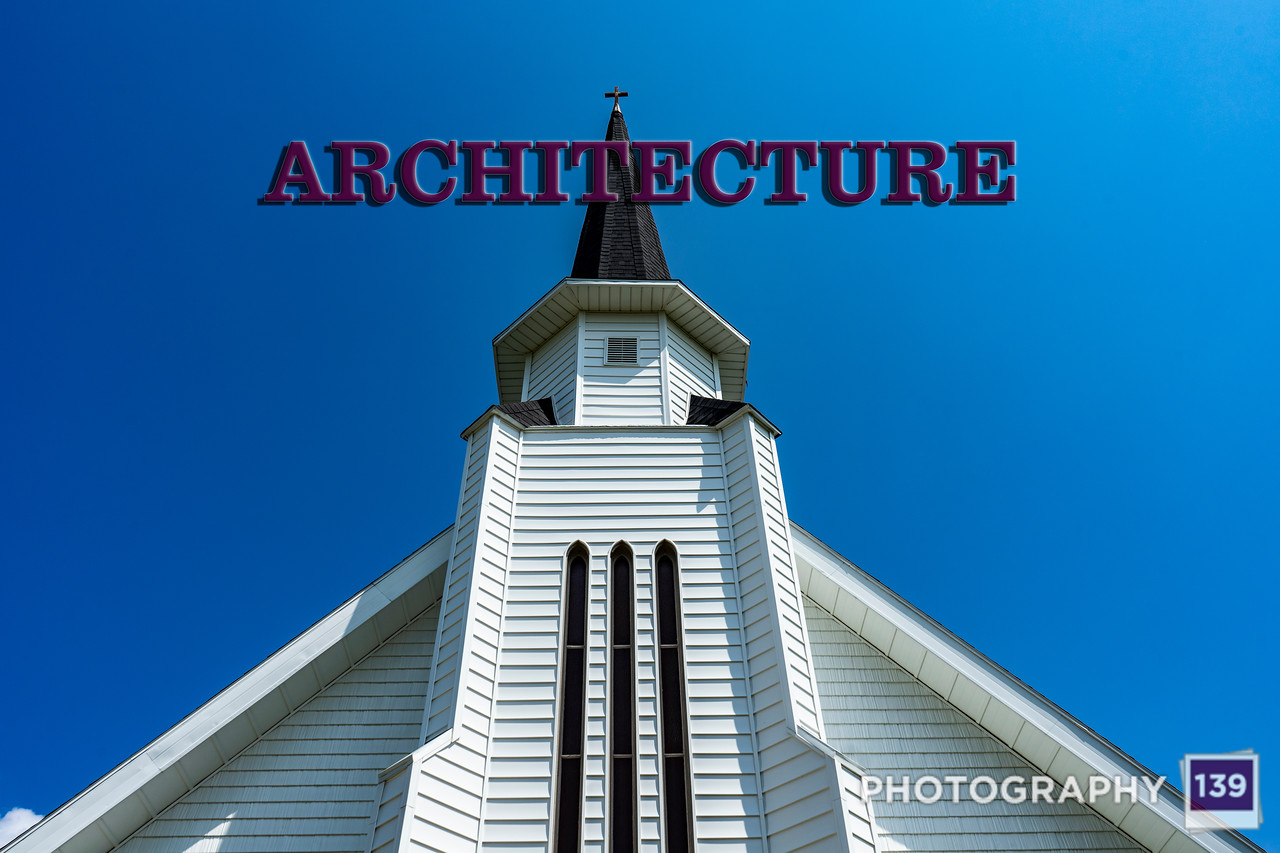 Architecture! What a great theme for Year 8 of THE WEEKLY PHOTO CHALLENGE.

Think on the following quote when you think about creating your ARCHITECTURE image:

Even a brick wants to be something.
-Louis Kahn