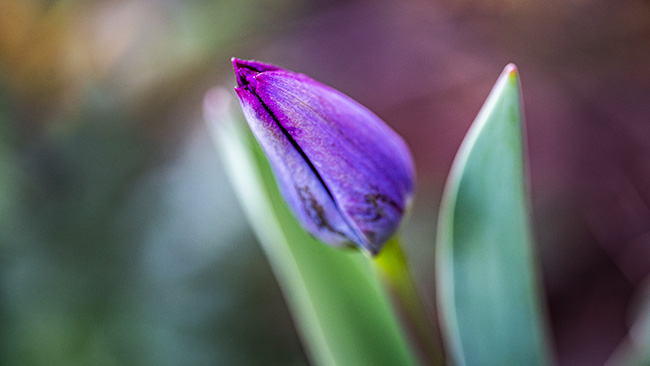 Here is Part 4 of the story of my Grandma Bennett’s brief third marriage.

Relatives, neighbors and friends paid their final respects to the memory of the late Maurice W. Handschin at funeral services held here Sunday afternoon. Dr. Edwin A. Briggs was in charge of brief rites at Schroder’s funeral home, followed by the main service at First Methodist church.

His text was Psalms 23:4 “Yes, though I walk through the valley of the shadow of death, I will fear no evil; for thou art with me; thy rod and thy staff comfort me.:

A solo, “Beautiful Dreamer” was sung by Mrs. Kenneth McIlvain. The hymn “The City Foursquare” was sung by a male quarter, H.J. Van Ness, Ken Goodrich, Kenneth Hakes and L.R. Johnson. Royal Duckworth accompanied the singers at the organ.

Those who remain to mourn his passing are his wife, Norman Lee, a son by former marriage; a step-daughter, Barbara, and five sisters, Mrs. Ralph Spratt, Mrs. Carl Westberg of Boone; Mrs. Clarence Ades of Des Moines, Ia.; Mrs. Art Howd of Webster City, Ia., and Mrs. Ollie Mabee of Parker, S. D., and three brothers, Warren of Boone, Ia., Art of St. Paul, Minn., and Harry of Oregon, and also a number of nieces and nephews.

Here is another collection of pictures from my Mom’s yard. I took these on April 24, 2021. Almost exclusively tulips, but one picture of a peony in there. 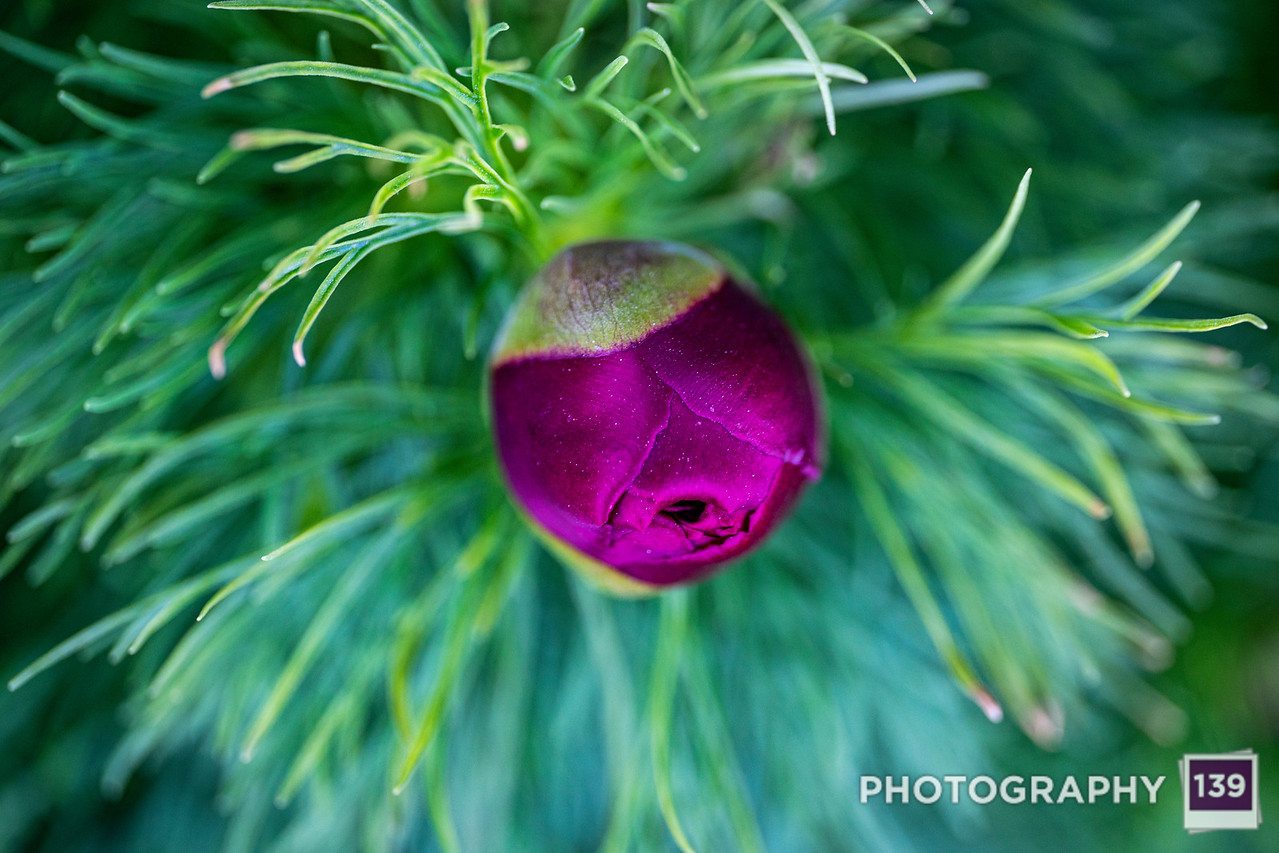 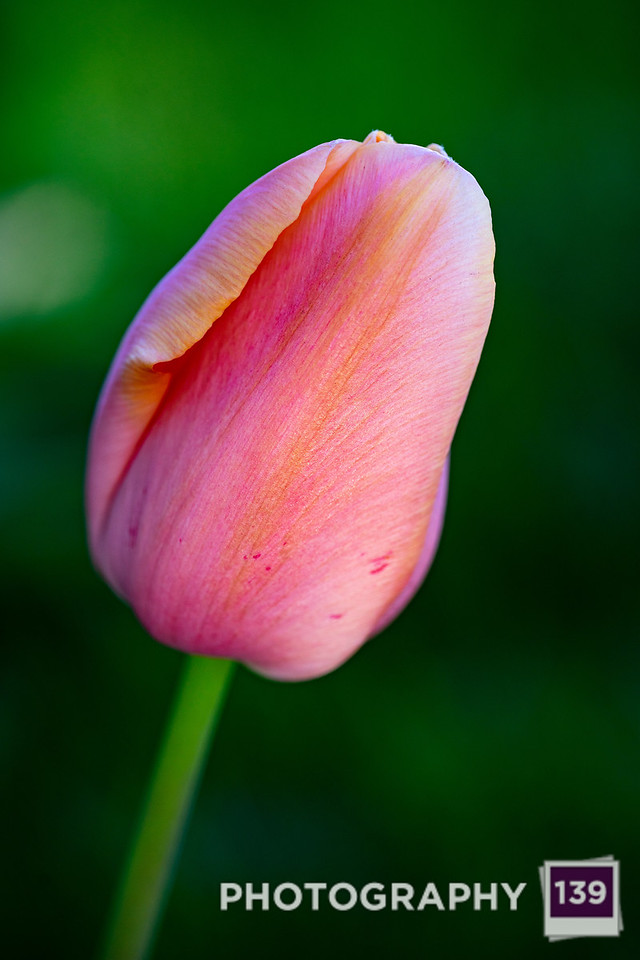 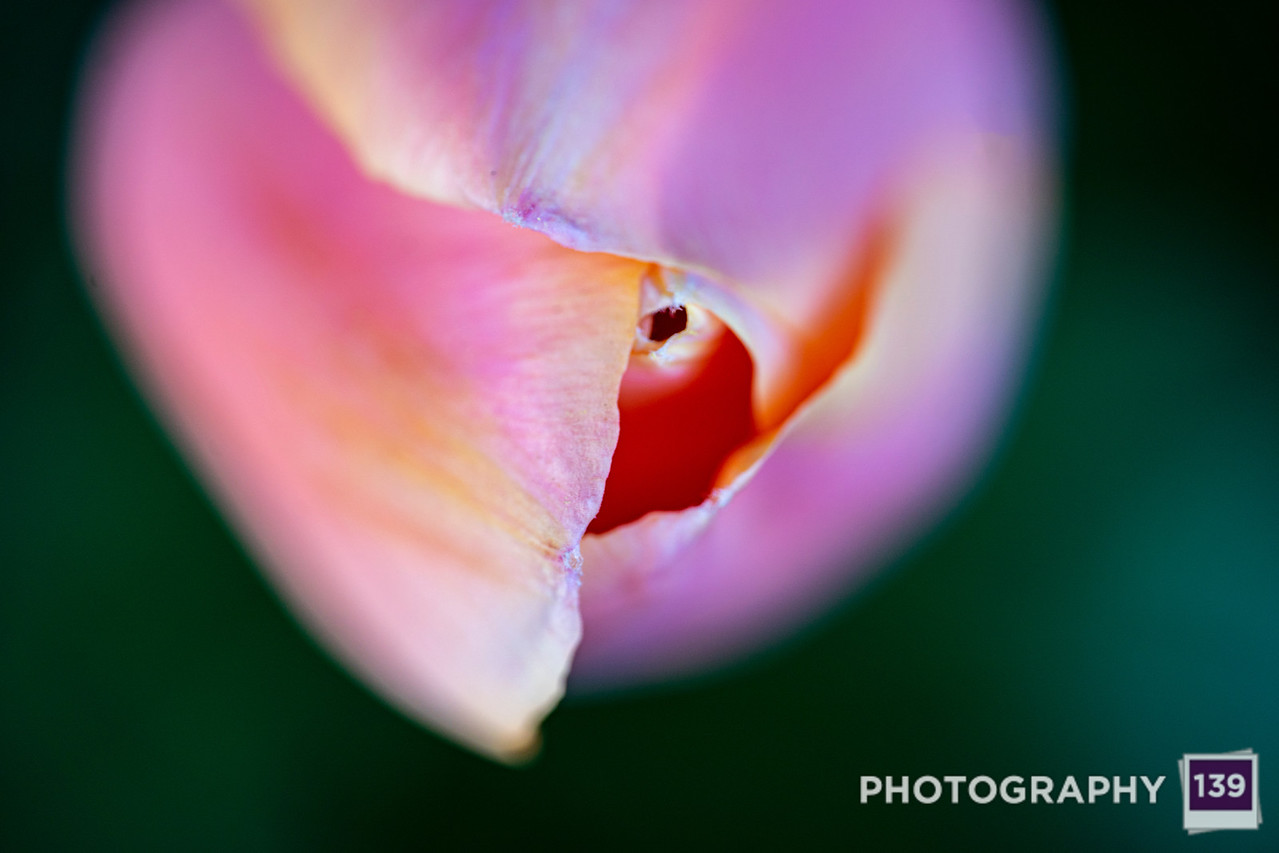 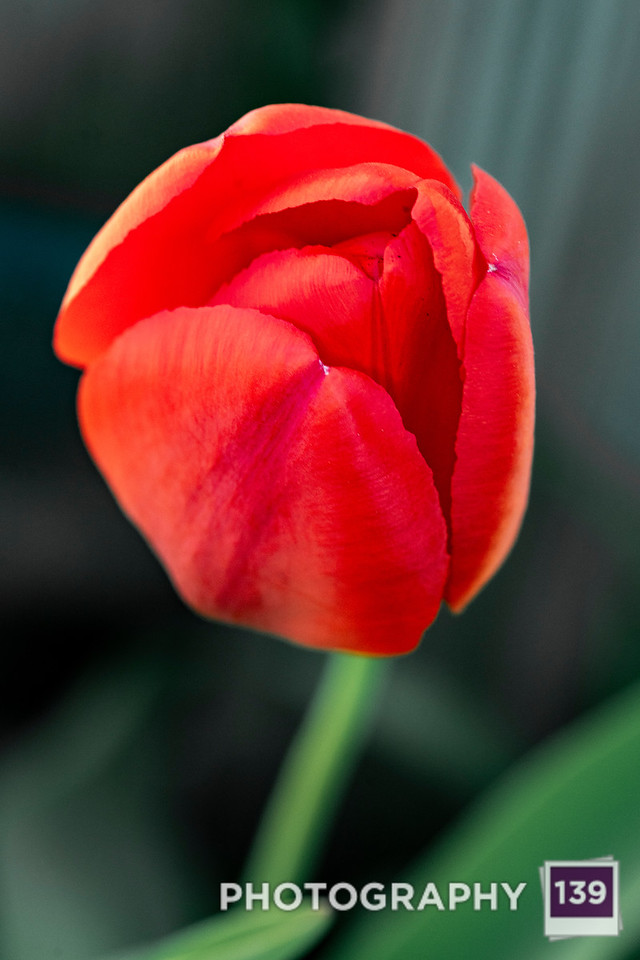