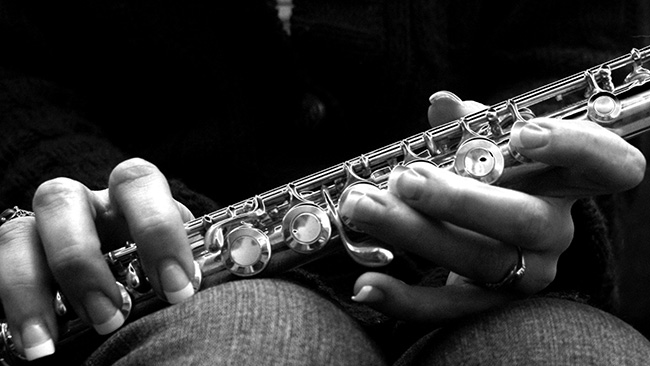 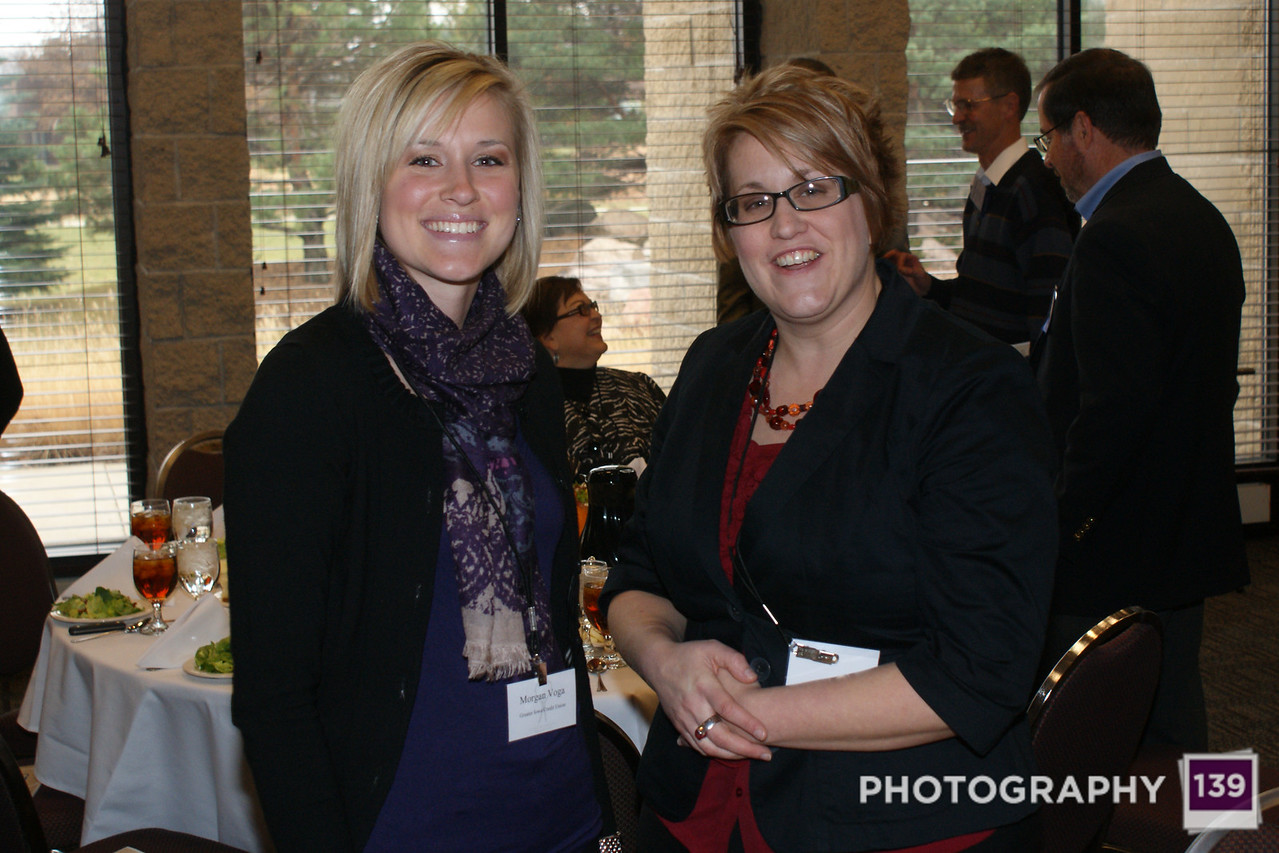 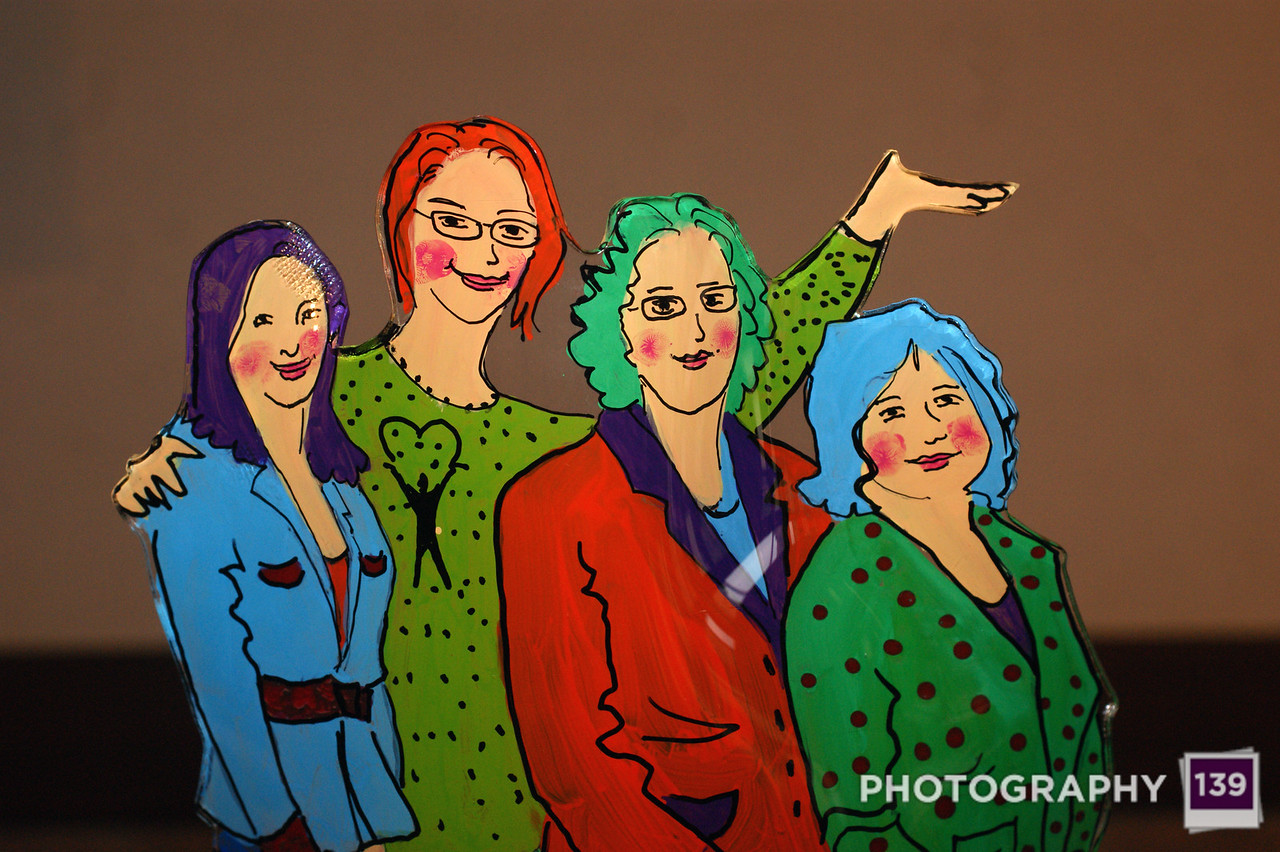 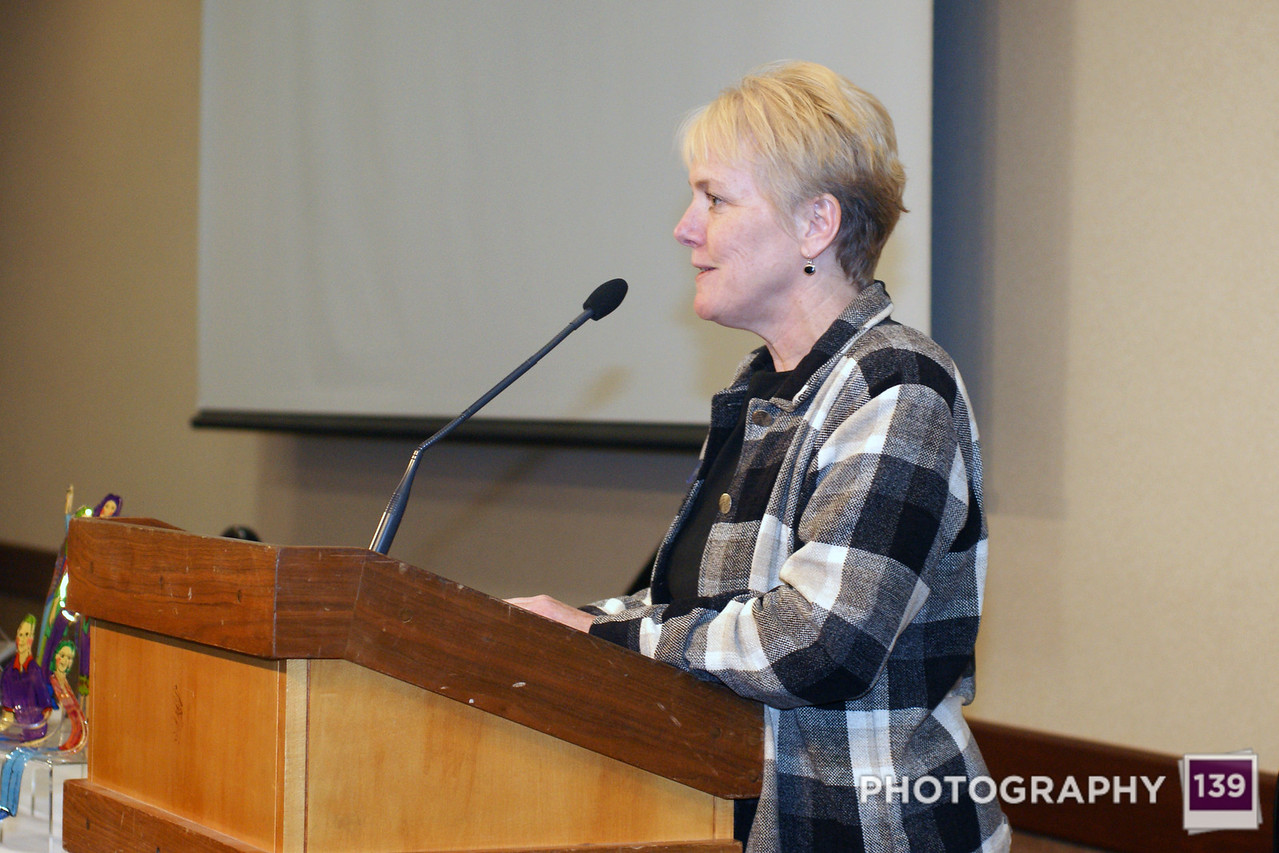 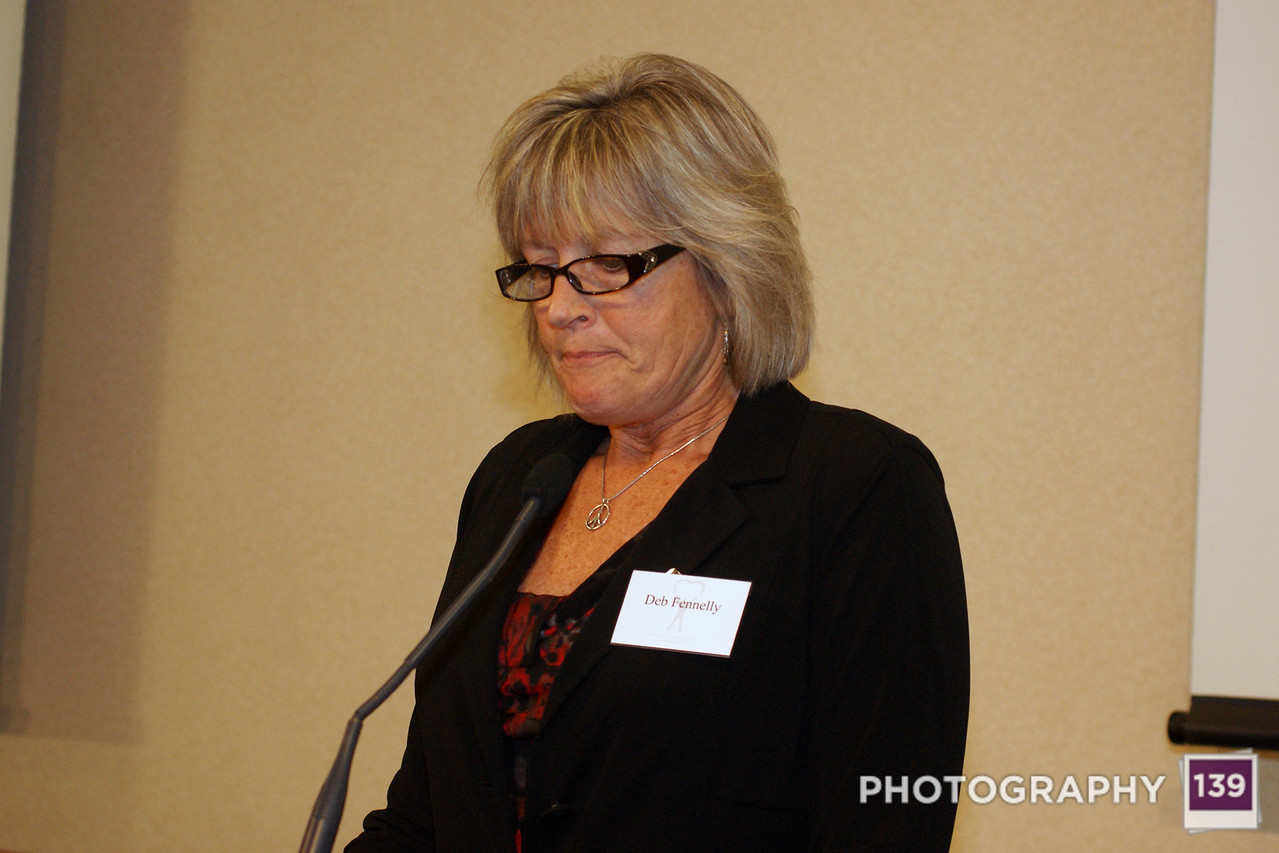 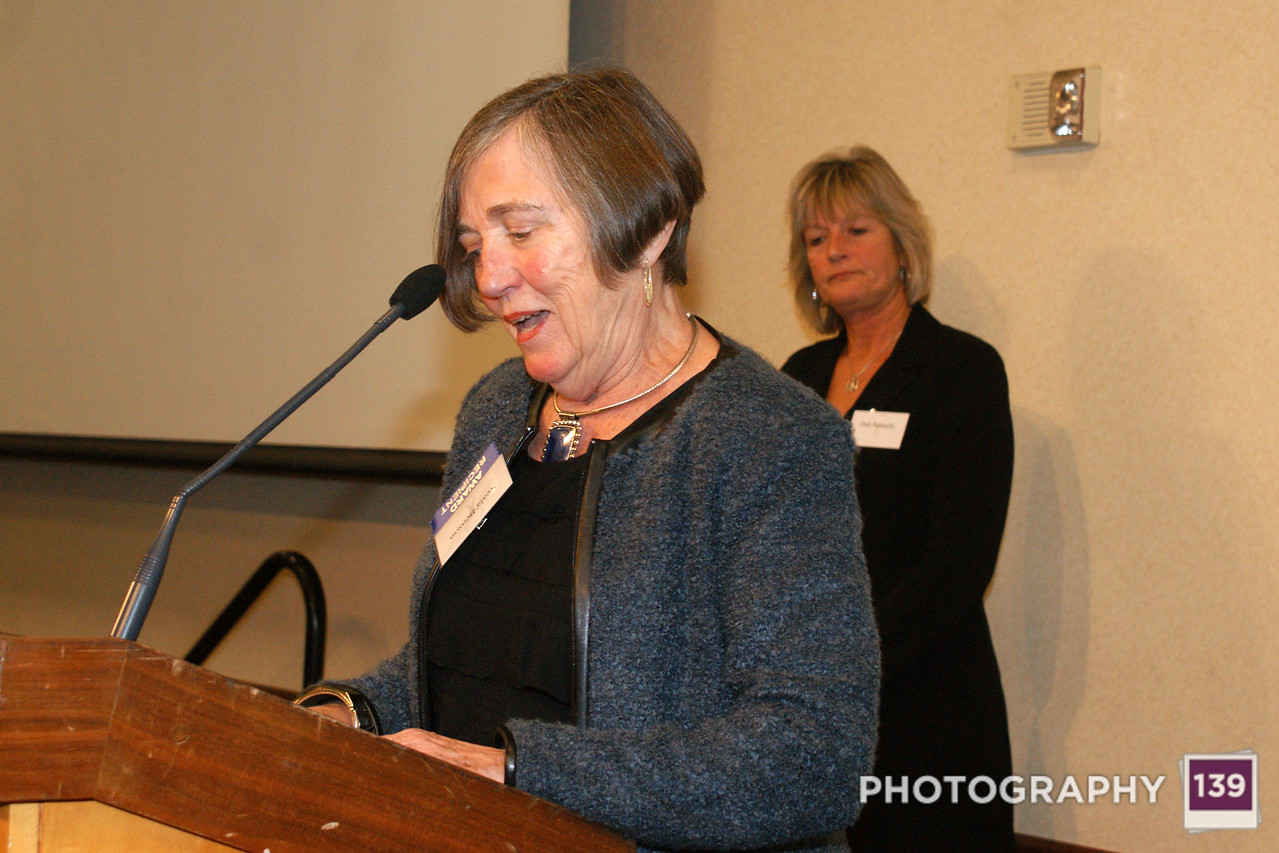 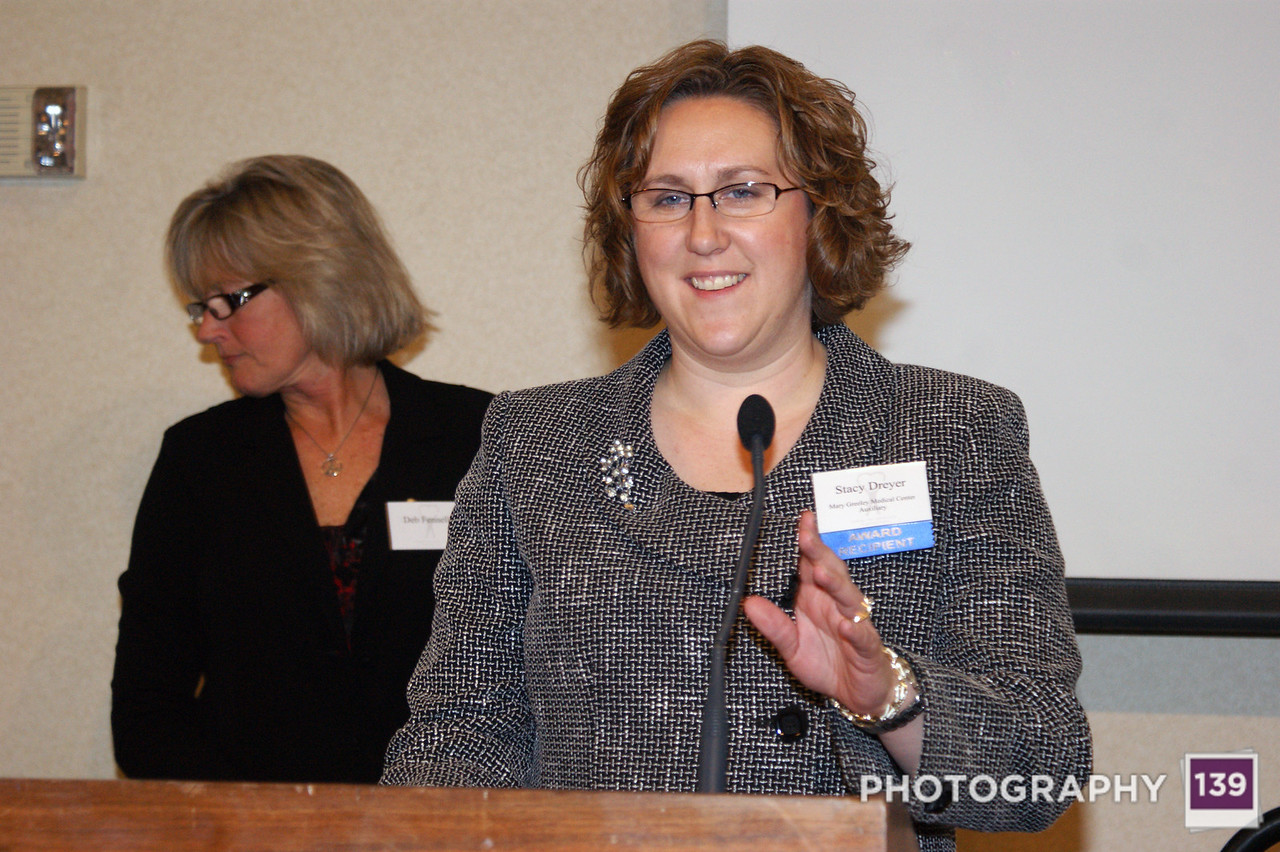 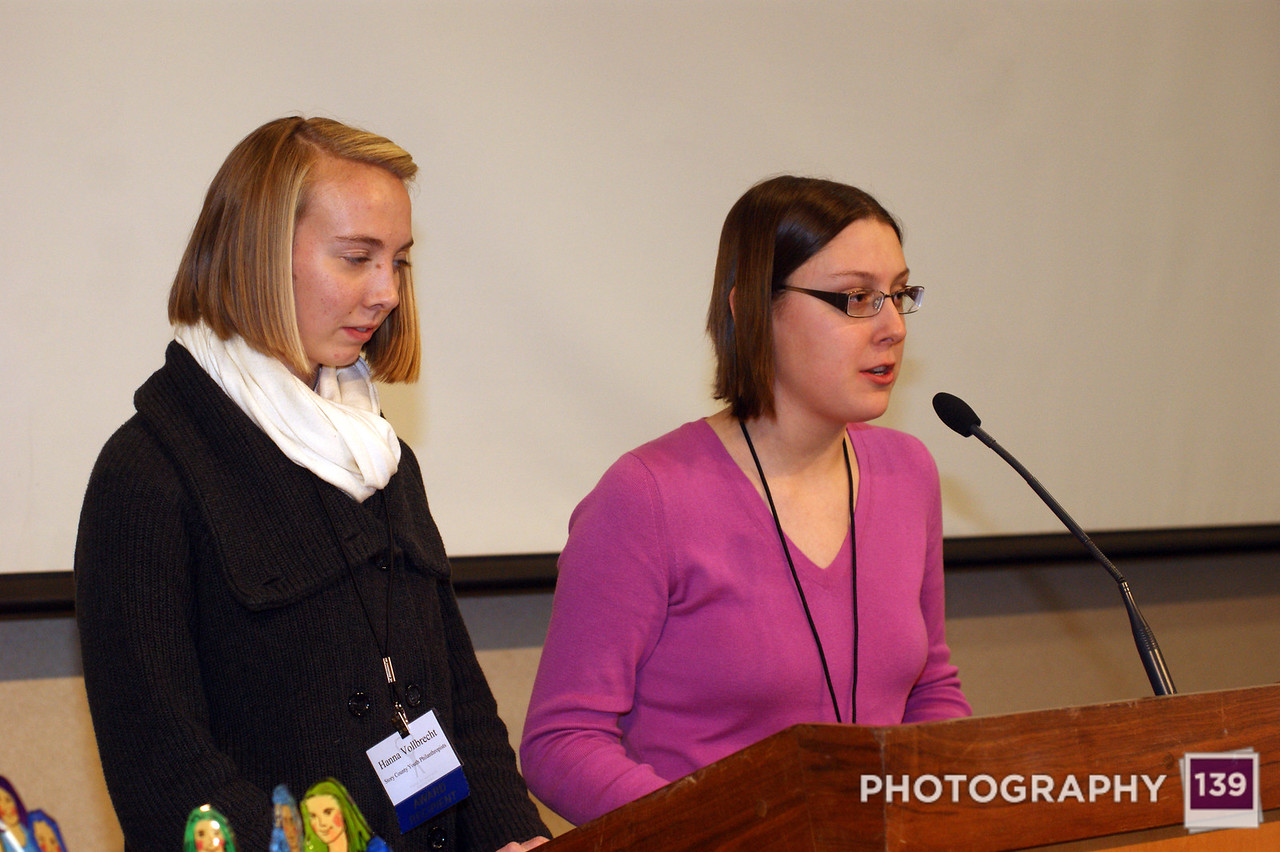 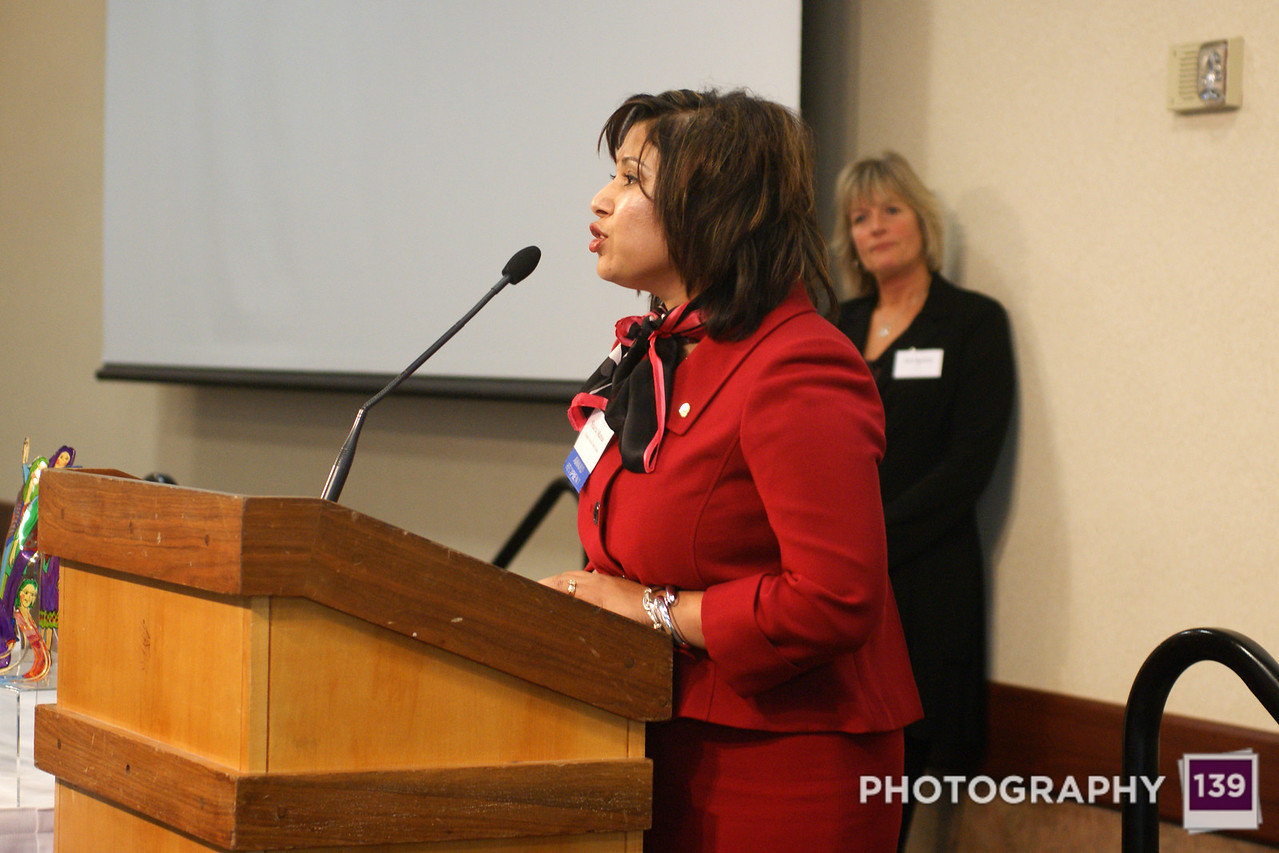 Next Saturday’s walk down memory lane will involve the Baiers.