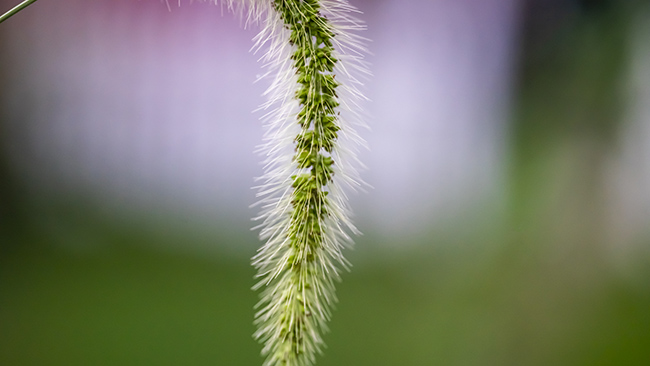 Happy Maundy Thursday! I struggled a bit to find a devotional for Maundy Thursday. I found a website I really liked called Heretical Methodist Ministries, but nothing has been posted on there in well over a year now. So what I’m going to share as my devotional isn’t really a devotional at all, in the main sense of the term. It is actually the “Preaching Notes” for Maundy Thursday from the UMC Discipleship website. I hope you find them as interesting as I did.

33 “My children, I will be with you only a little longer. You will look for me, and just as I told the Jews, so I tell you now: Where I am going, you cannot come.

It is a bit odd that we always go back to the thirteenth chapter of John for Maundy Thursday. Because John is the only Gospel that never really discusses or even depicts the Last Supper. There is no “this is my body” in John, no “Drink from this, all of you.” The very thing we have used to institute this sacrament that we call Holy Communion. How odd is that? It is as if John has a completely different agenda than the other three Gospels. It is as though he missed something vital in the story. Instead, he spends time on this odd little event, a neglect of hospitality, a detail that was overlooked in the party planning. Surely that shouldn’t be the central focus of this moment. Should it?

I know it is useless to try and ascribe inner thoughts to the actors in the gospel drama, but I can’t help but wonder what was going through Jesus’ mind when he got up and grabbed the towel and the basin. Was it a sigh at how such an important cultural greeting was missed by those who were charged to prepare the meal? Was it light-bulb moment where he thought, “Maybe if I show them what I mean, they’ll finally get it?” Was it yet another opportunity to present his incarnated message, to be the words that he spoke? Or was it just a matter of course—he saw a need and got up to fill it, not thinking for a moment about how they would respond to such an act?

All the teaching about the action came after, when the disciples were confused. “Do you know what I have done for you?” Nope, he could read it in their eyes; they didn’t get it. They were still looking for the best seats; they were still looking for their rewards in heaven, or on earth. They didn’t know what he had done, which means they didn’t know him. At all. We sometimes envy the disciples, because they got to spend time with him; they got to hear his voice and see his eyes; they watched his hands; they were right there. And they didn’t get it. They didn’t have any advantage.

Later on, Jesus says “I give you a new commandment” (13:34). That’s where the word Maundy comes from. The Latin maundatum or command. The new commandment, he says later is “Love one another as I have loved you.” Except the commandment wasn’t new, not really. He had already acted it out in front of them: “As I have loved you.” By serving, by getting on his knees, by bending to a task that even fishermen thought was beneath them. “Love like I loved,” says Jesus.

It wasn’t supposed to be a once-a-year command. The church has turned Maundy Thursday into quite a ritual over the years. The Pope would find some beggars—or his people would find some beggars—and then very publicly would wash their feet. The monarchs of England would do the same, until it got too uncomfortable for them; now they hand out some money: Maundy Money, it’s called.

But it was never supposed to be a ritual. It was supposed to be a way of life. Oh, foot-washing isn’t a part of our culture; that isn’t necessarily what is supposed to be carried on. It is the willingness to serve that is the command. The Maundy. On Thursday or Monday or any day. Sometimes it’s a good day, all you hoped it to be. Other times, it seems cruel, not what you expected. That’s a part of the risk of service. Sometimes it doesn’t turn out like you hoped; sometimes it isn’t received as you intended. And our inclination is to stop rather than risk doing it wrong. Or maybe we remember that Maundy comes again and again, every time there is an opportunity to serve.

Not just a good idea, not just a clue to better living, not just a suggestion for health and happiness, no, he made it a commandment: “Love one another.” And not only that, but it is also the sign that we belong, that we are a part of the fellowship, a part of the family—not by how many Bible passages we read, not by the acts of charity that we perform, not by the hours of pew time we put in throughout our lives, the lives of pure moral character—none of that is the sign that we belong to Christ. All of that is good stuff, and stuff we ought to be doing. But the sign is something else entirely: “by this everyone will know that you are my disciples, if you love one another” (13:35). It is not about what is inside of you, but what comes out.

How do you show your love for one another? That’s the question in front of us. And who has shown you love like Christ’s love? The question in our “Extravagant Generosity” series for this week is “Who in our church family has made a difference in your spiritual life? Who has been the ‘one another’ for you? How has been teaching you how to be the ‘one another’ for someone else?” For some of those “one anothers,” it is the words that you say; for others, it is the deeds that you do (like picking up walnuts); for some. it is the gifts that you give; and for others, it is the presence and attention that you give. It is in our plans to spend some time in 2022 talking more about how we do this loving one another thing—as spouses, or co-workers, or neighbors, or friends and strangers. But for now, we hear it as an invitation.

It is not an easy one, to be sure. Loving takes time, takes sacrifice, takes effort, especially when we look back and see that what Jesus actually said was not love the best you can, love with what is within you. No, what he said was, “Love as I have loved you.”

Here is where we come back to being gathered up in Jesus. On our own, loving like he loved is beyond our abilities. But when we let that love work through us, it becomes possible, at least a small step at a time.

If you are looking for a Maundy Service to attend, we are having one at “my” church. Boone First United Methodist at 7 PM tonight. As of now, I’ll be there, if you care to join me. You are more than welcome!

Sharing another collection of flower pictures from last year. I took these pictures in my backyard on September 16, 2021. These pictures were taken a little late in the evening so they are a touch lousy with digital noise. 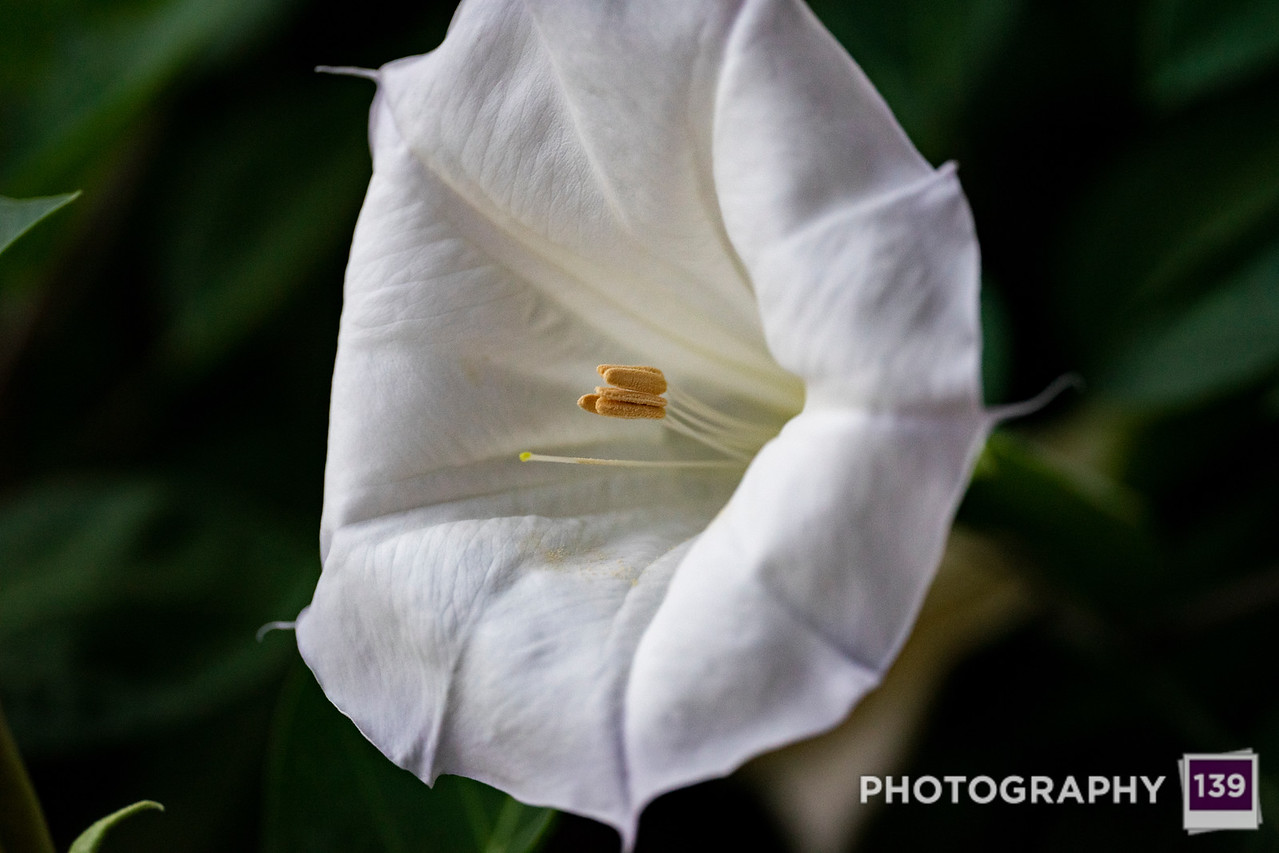 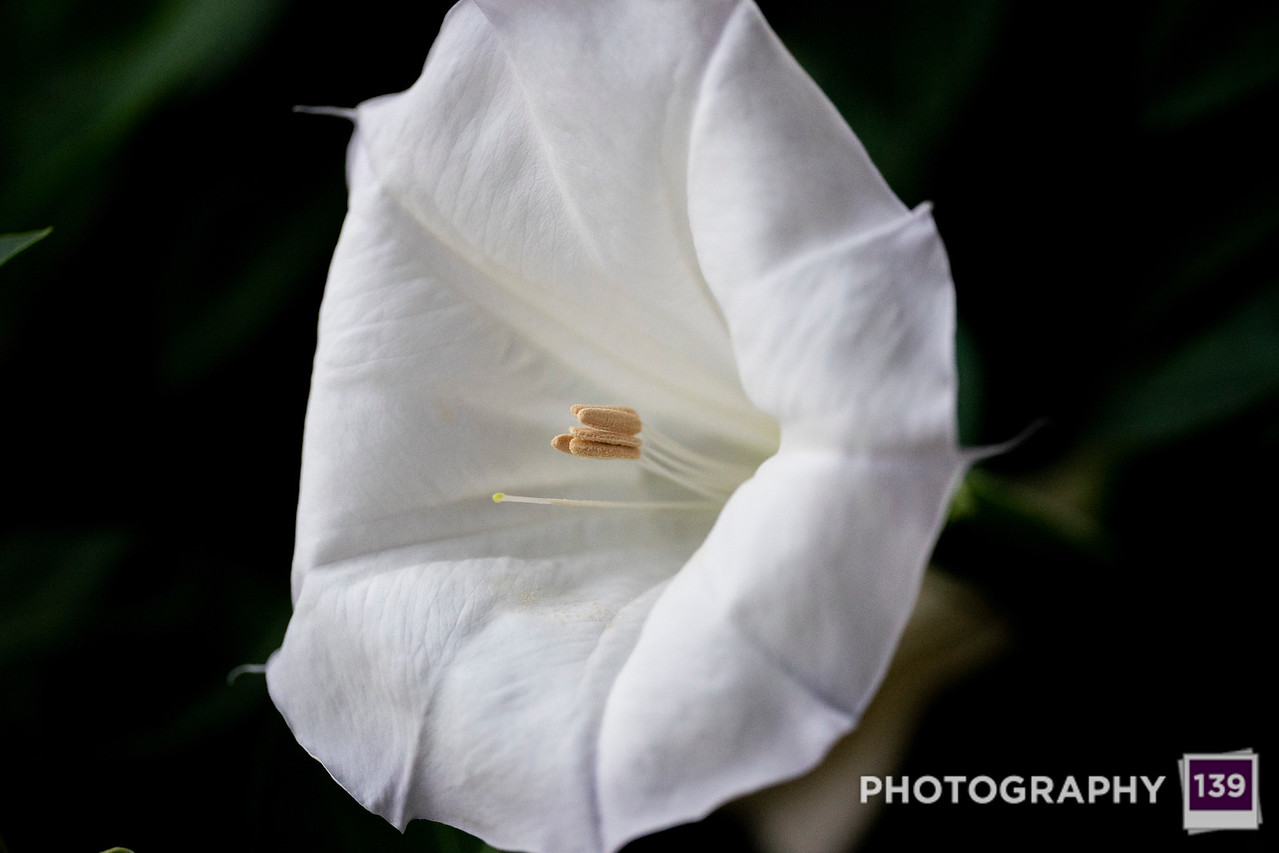 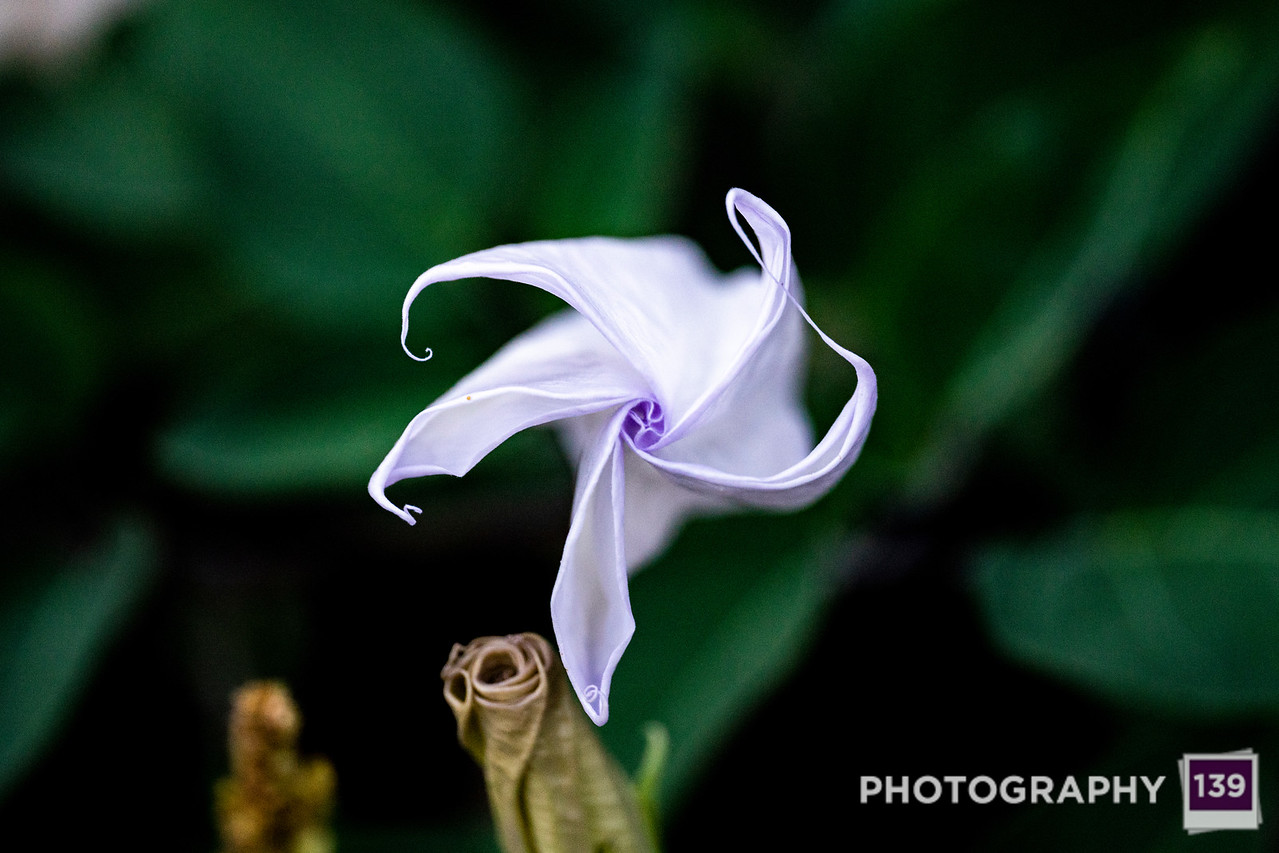 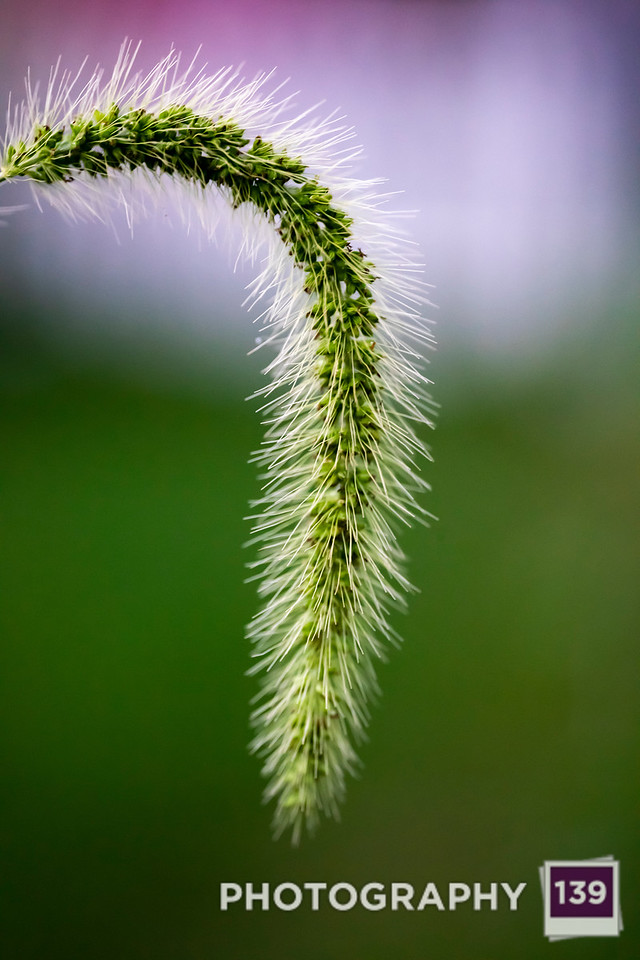 Pretty soon it will be time to get out and start taking flower pictures this year. I hope to make it down to Pella this year and get some tulip pictures, but we will see what my schedule dictates.