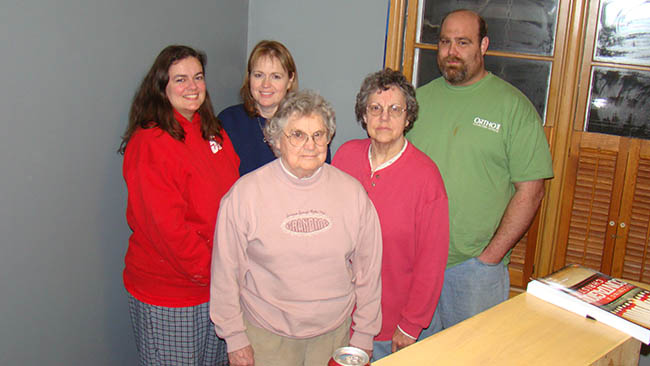 This is a bit of a different walk down memory lane. One of the first things I did when I started working from home was cleaning out what I guess what you would call my spare desk. I didn’t want to dump a bunch of work stuff on my normal computer. The computer I do all my photo editing on. So I built a computer to me a dedicated work-from-home computer and set it up on the desk that I have had since I was a child.

This started a massive office cleaning project that was at least 7 or 8 years overdue. In fact, when it was finished, Willy couldn’t get over it. During Friday Night Skype Club, he commented on it at least 5-6 times.

I began this process by cleaning out the drawers in my old desk. One of the things I found was a disc of pictures of the work that me and a bunch of friends and family did before I moved in.

I was ecstatic when I found these pictures because I thought they were lost. While I’ve been going through and fixing old “An Artist’s Notebook” posts on these Saturdays I have come across several pictures that were certainly lost. But none that really tore a hole in my soul like losing these pictures.

Now they have been restored to me and now I get to share them with you: 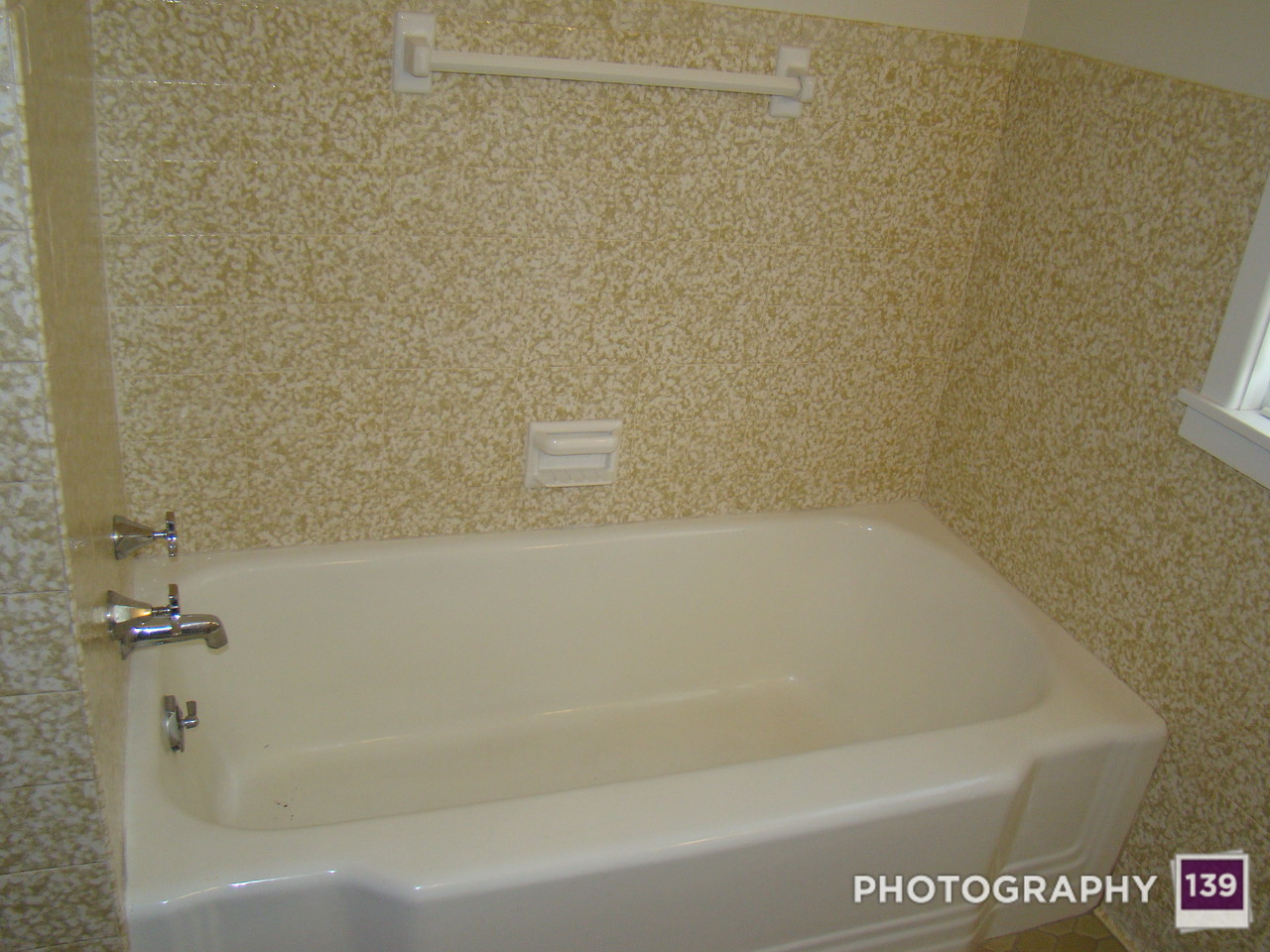 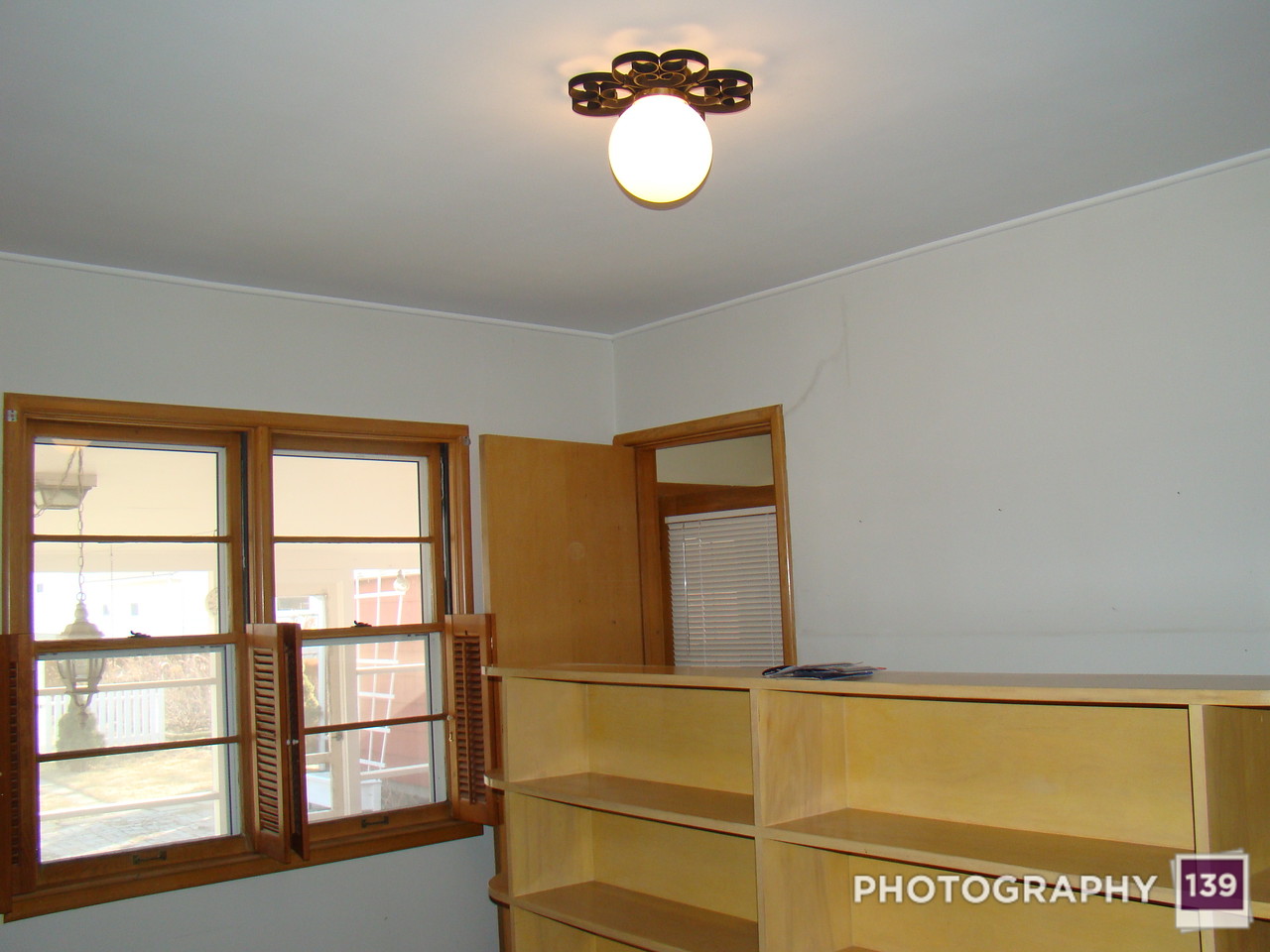 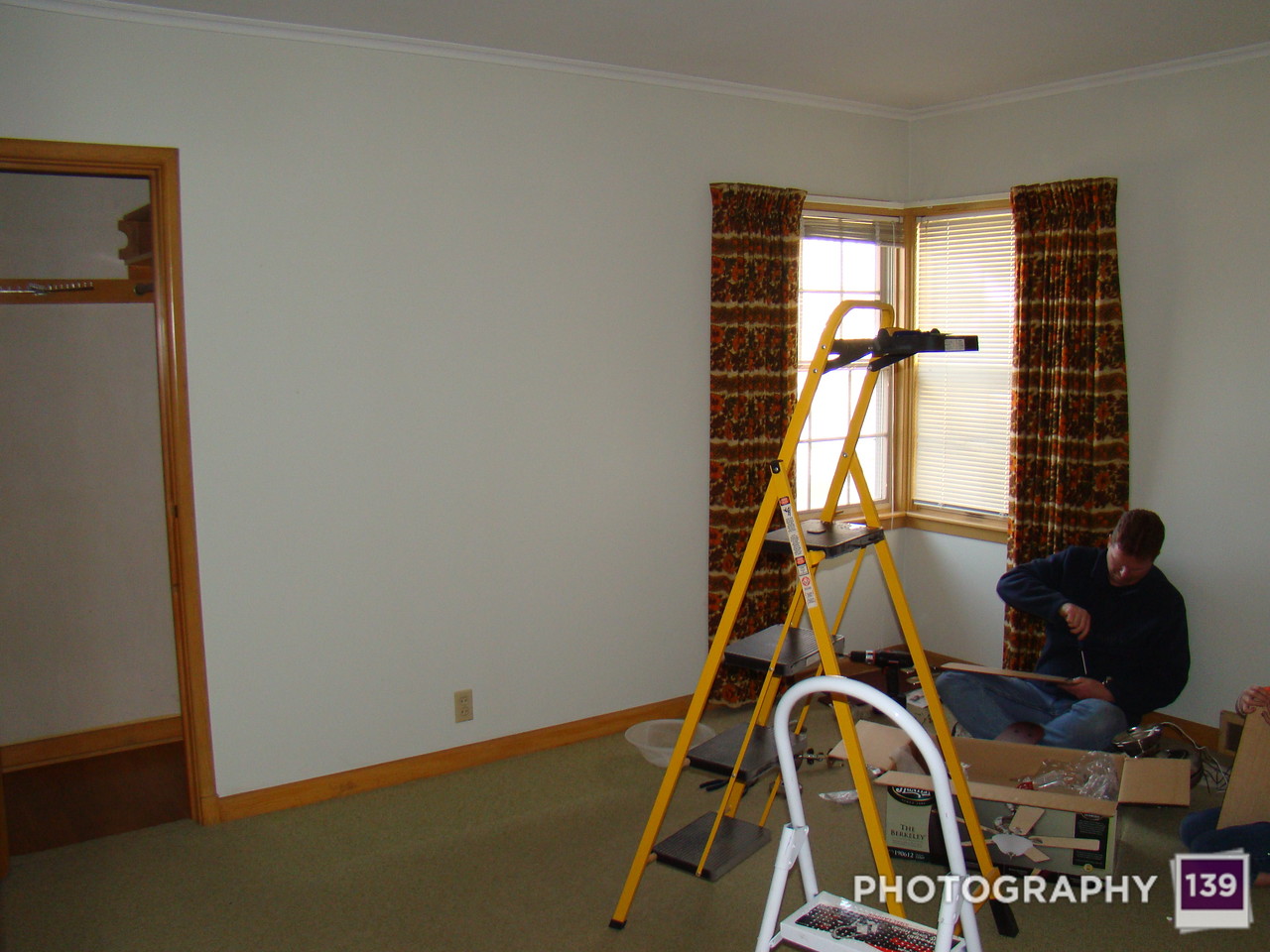 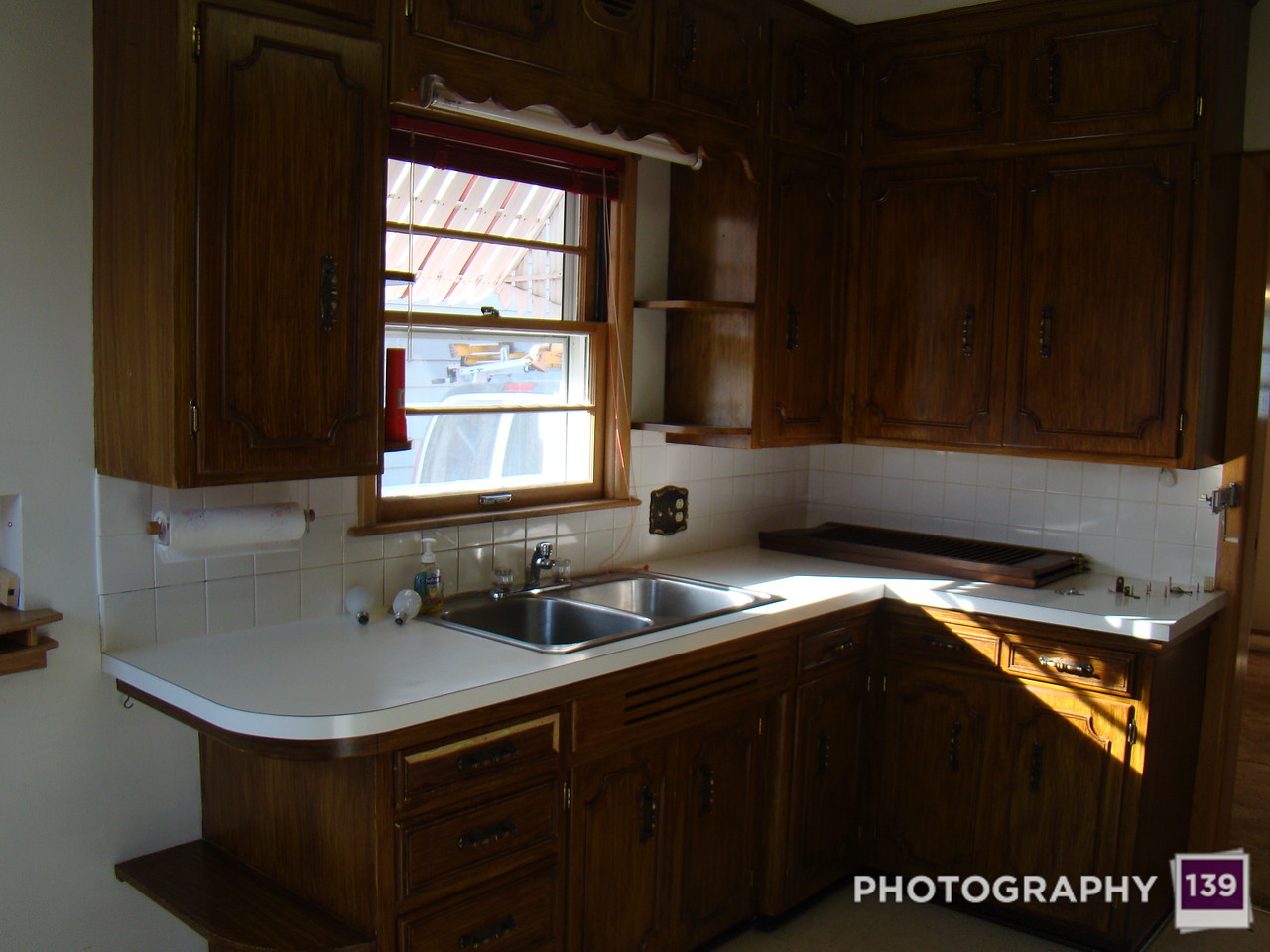 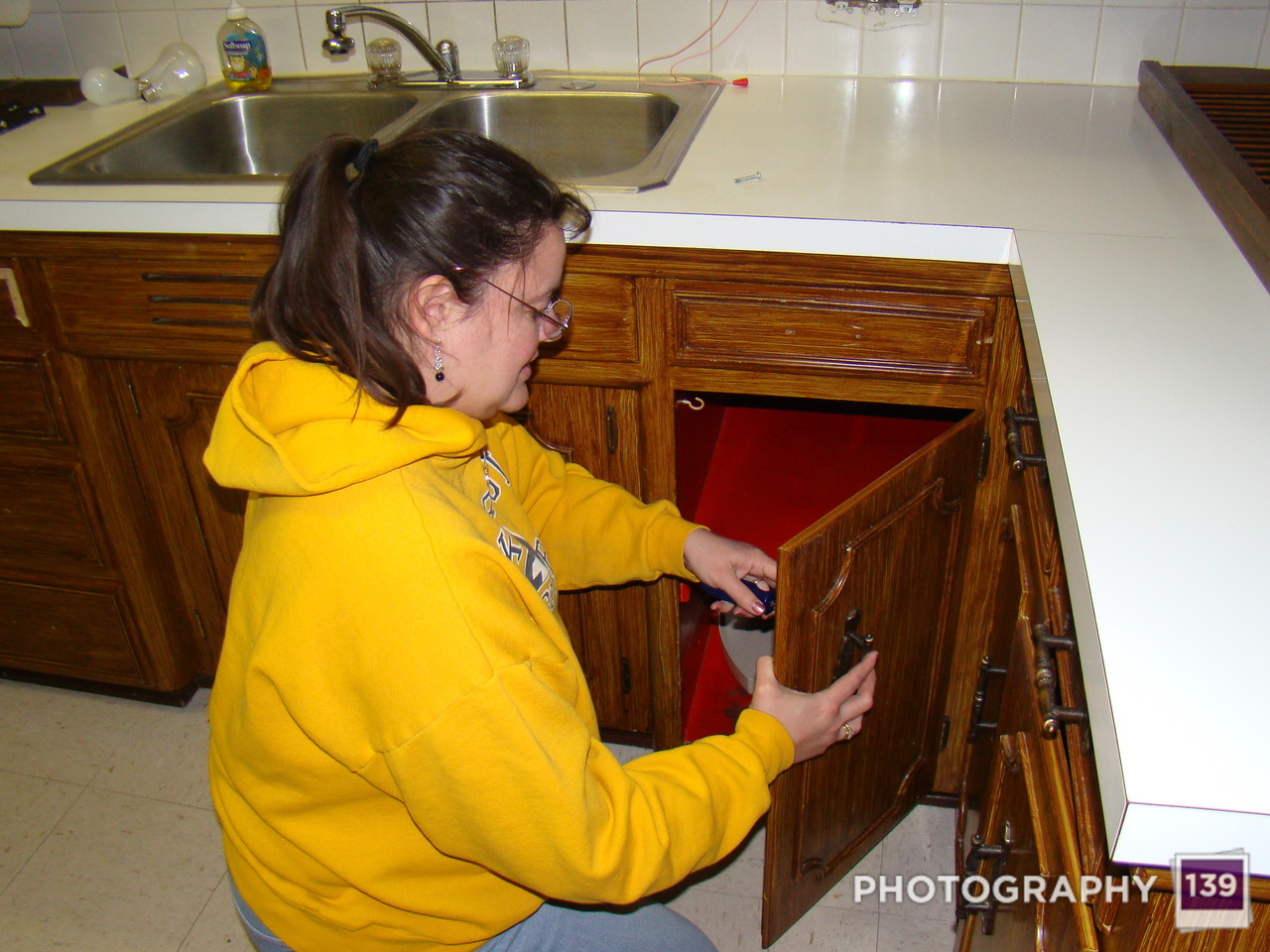 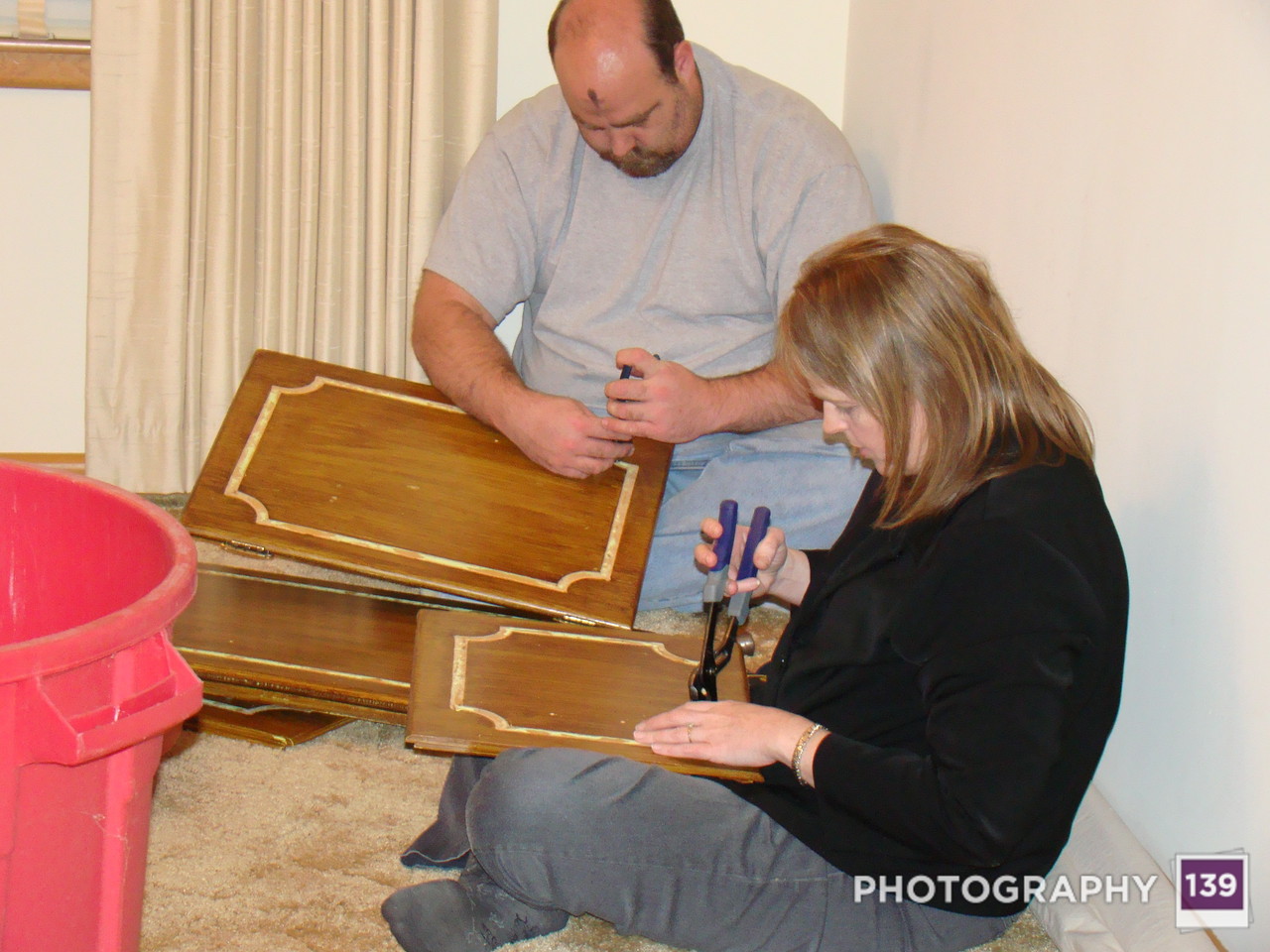 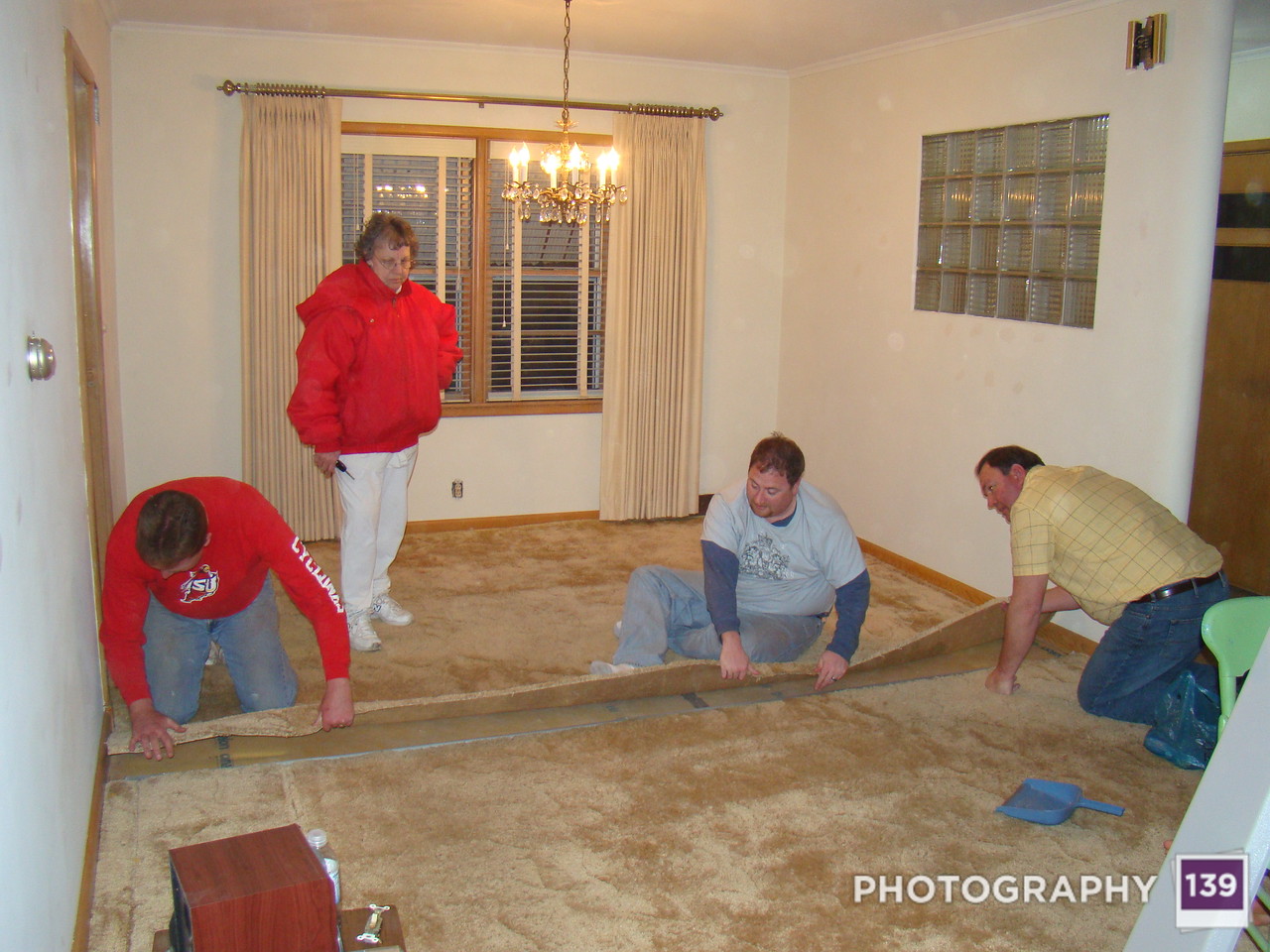 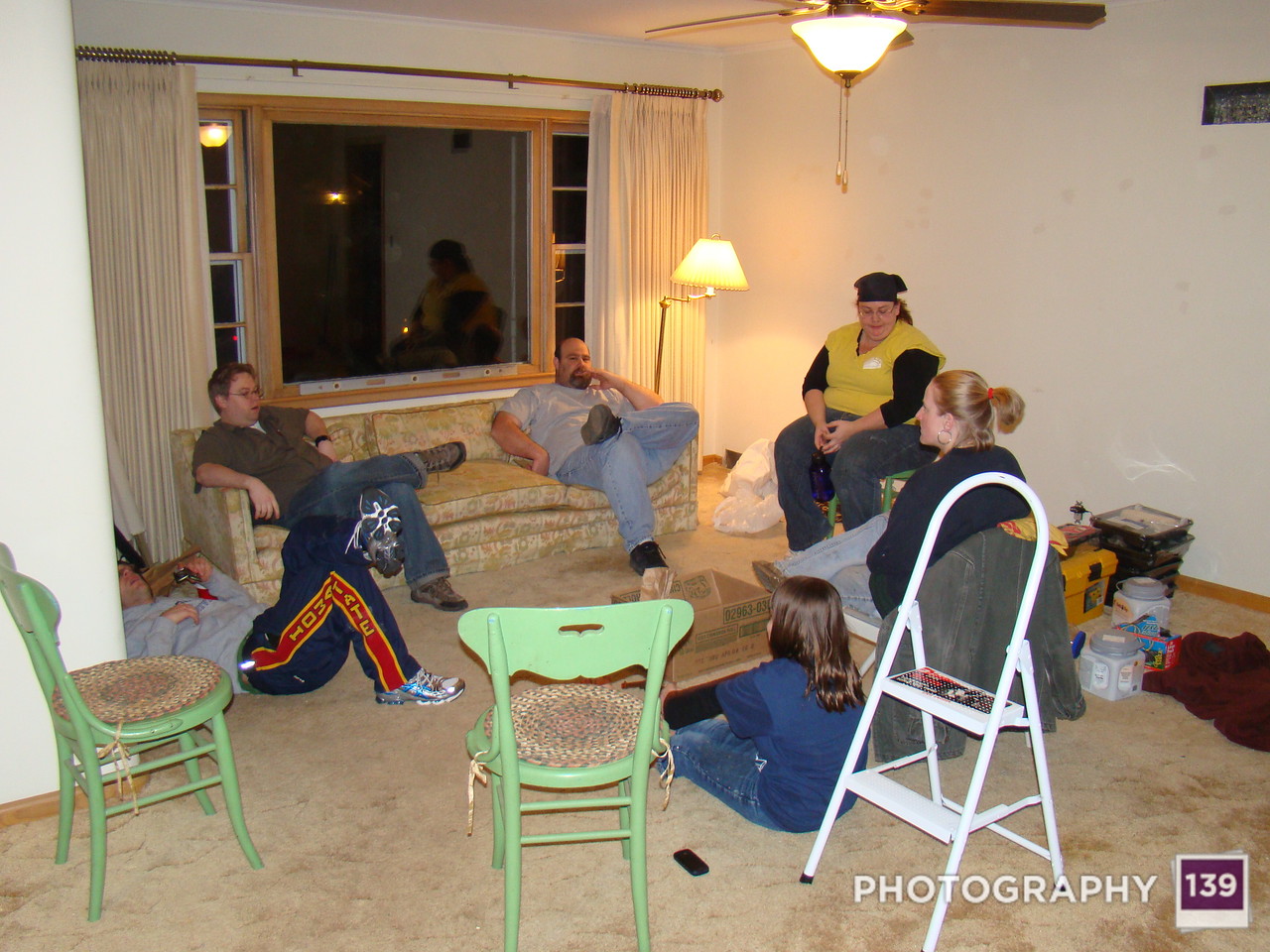 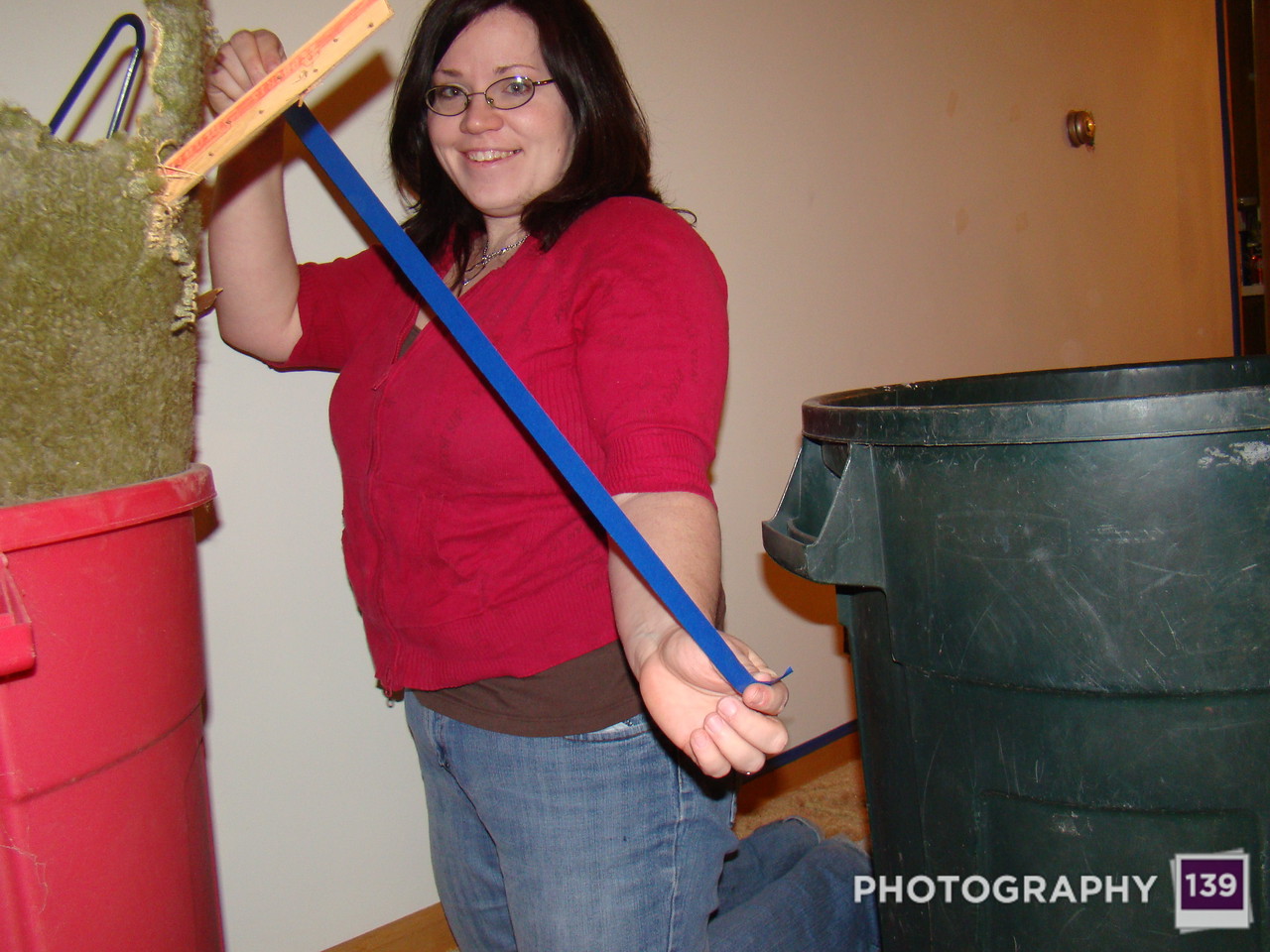 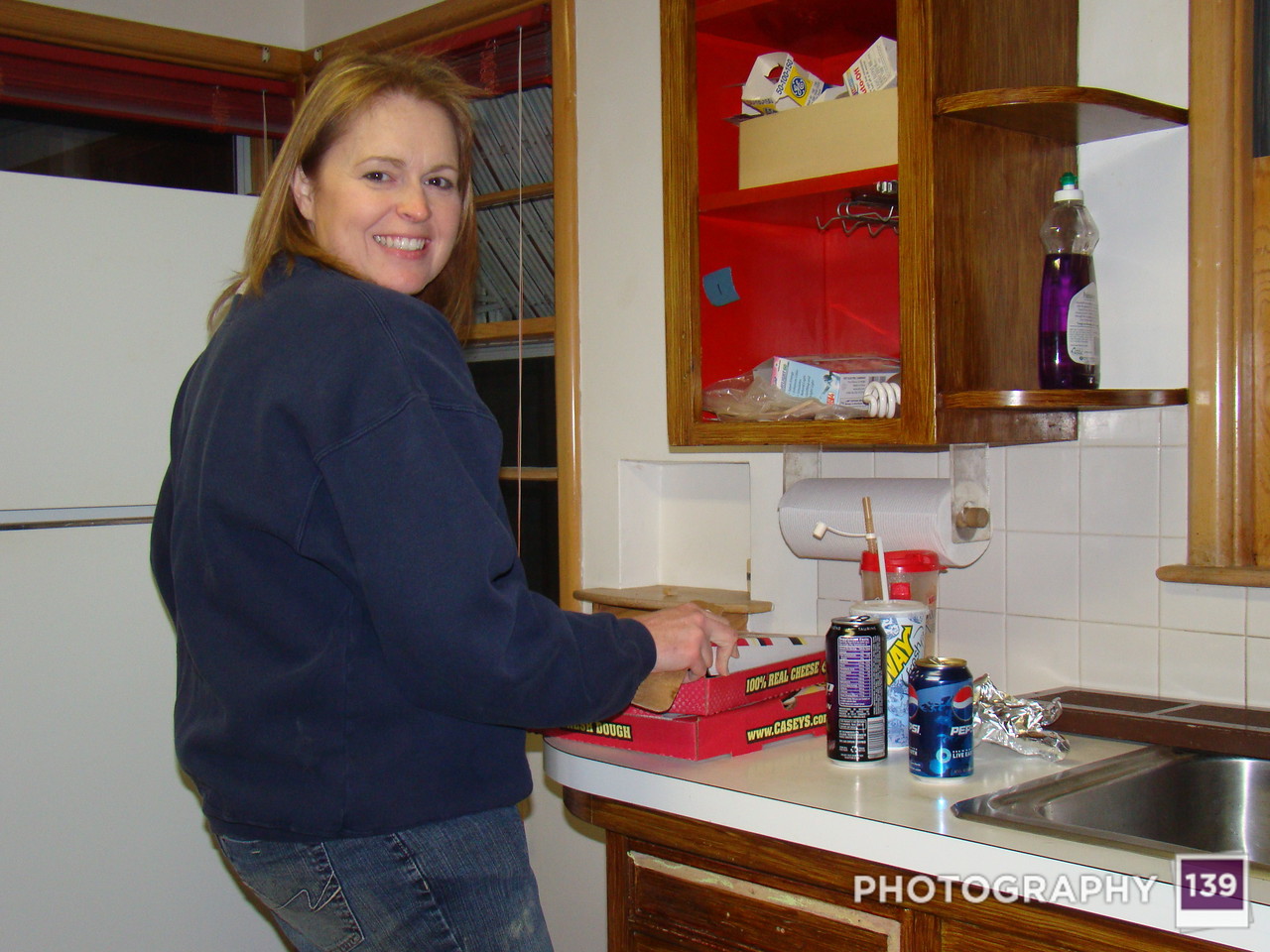 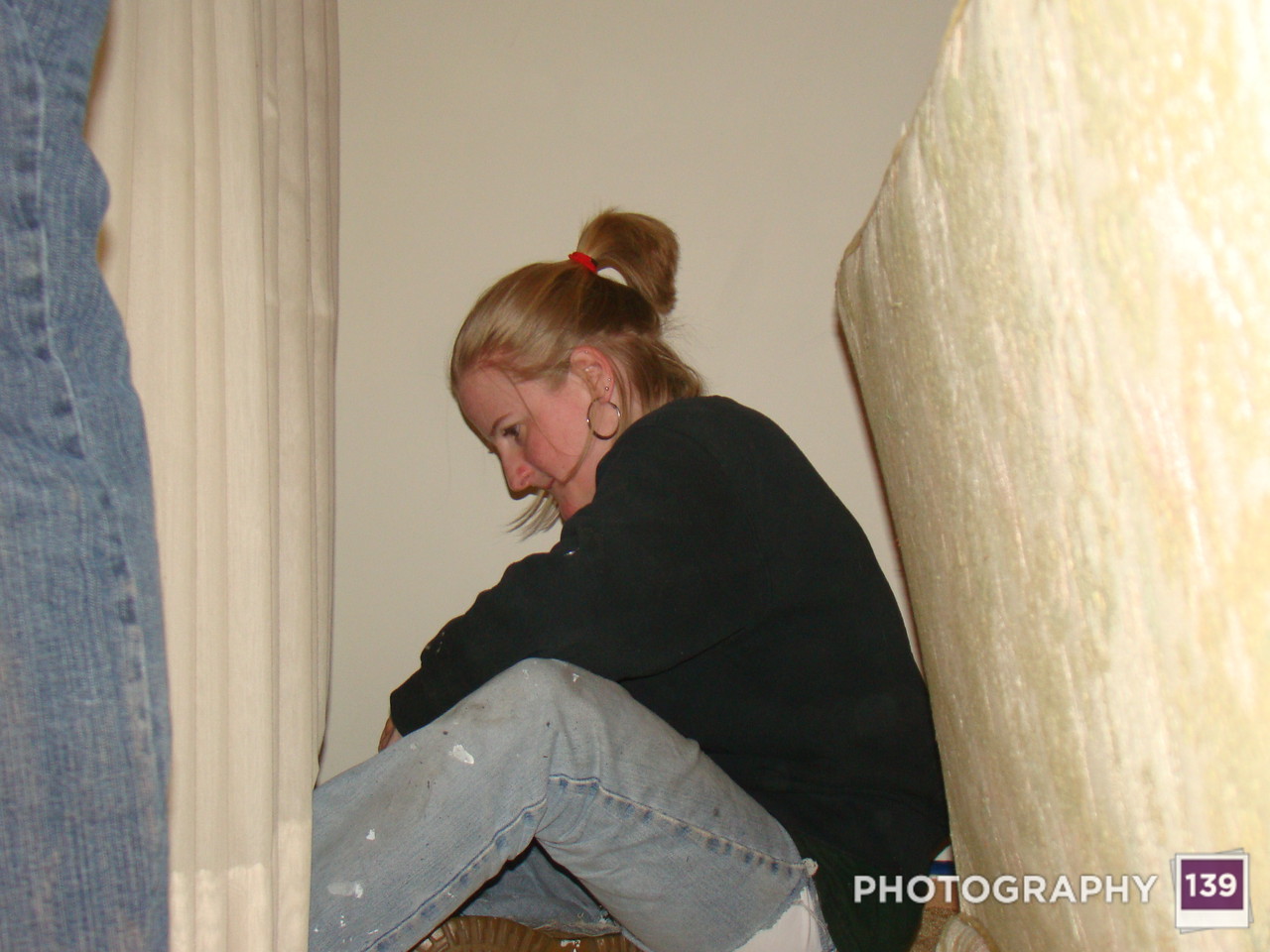 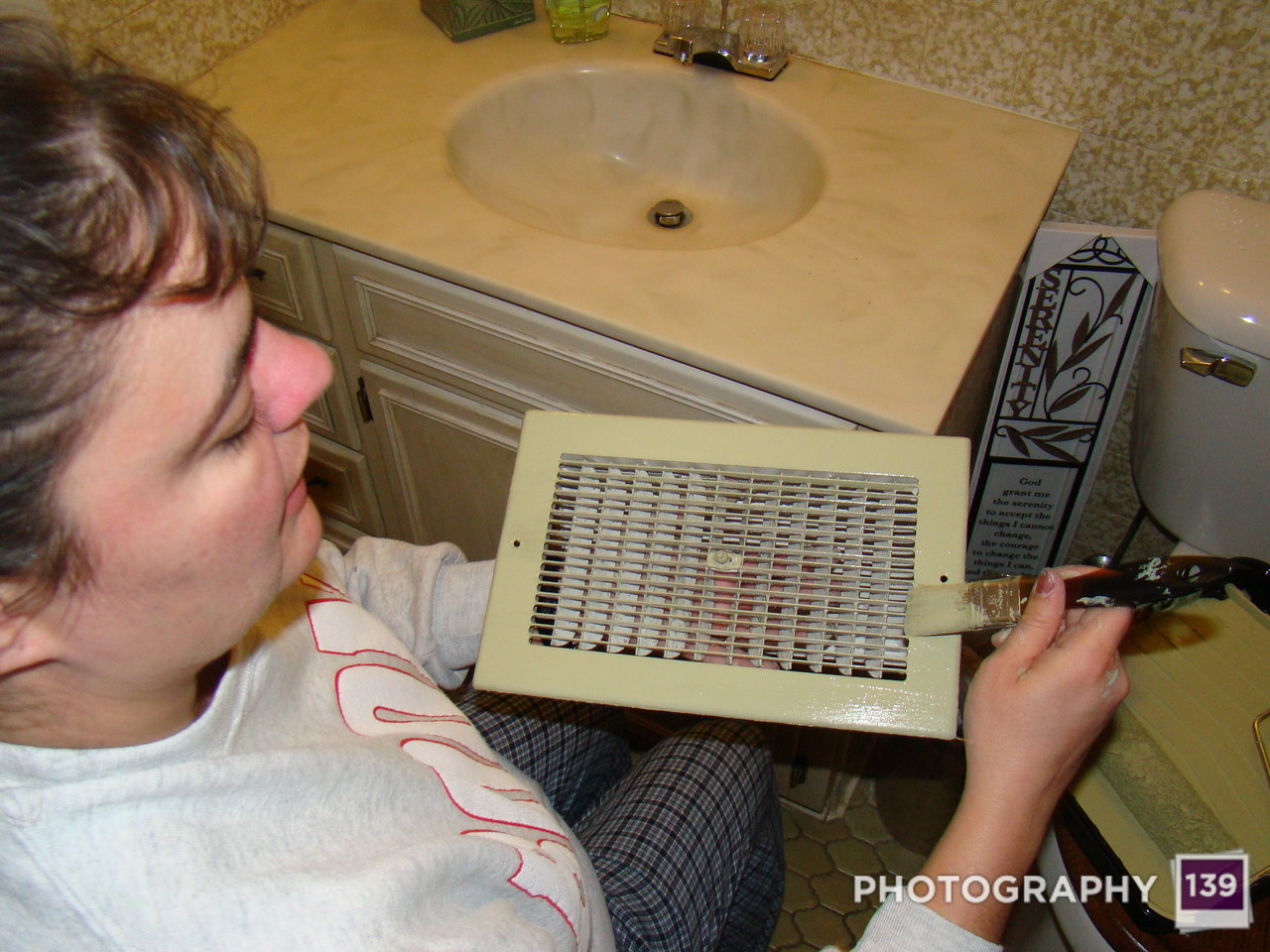 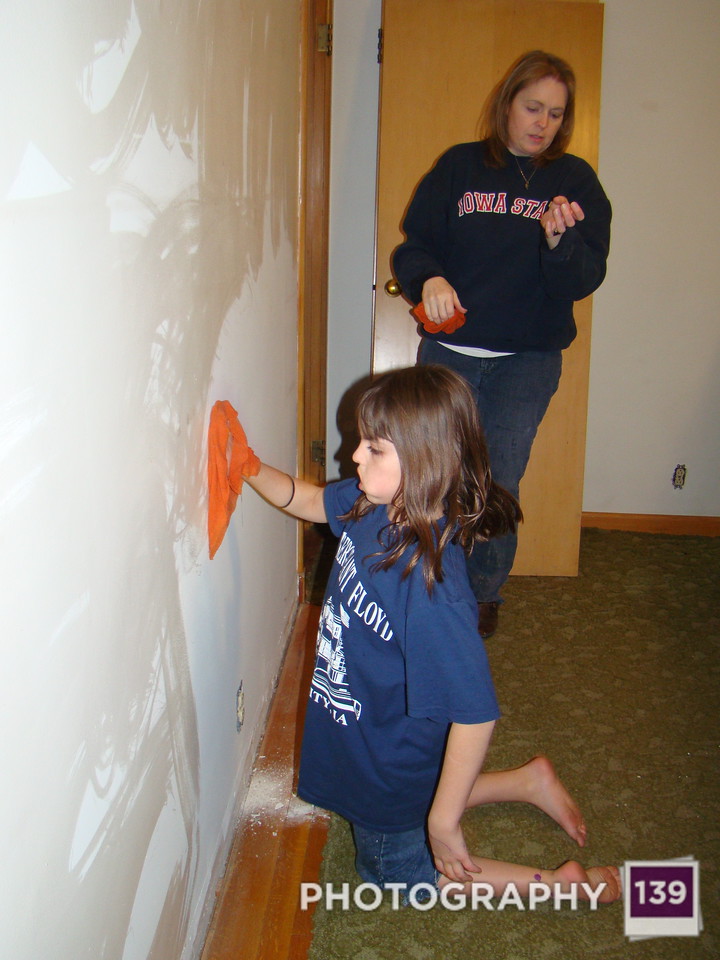 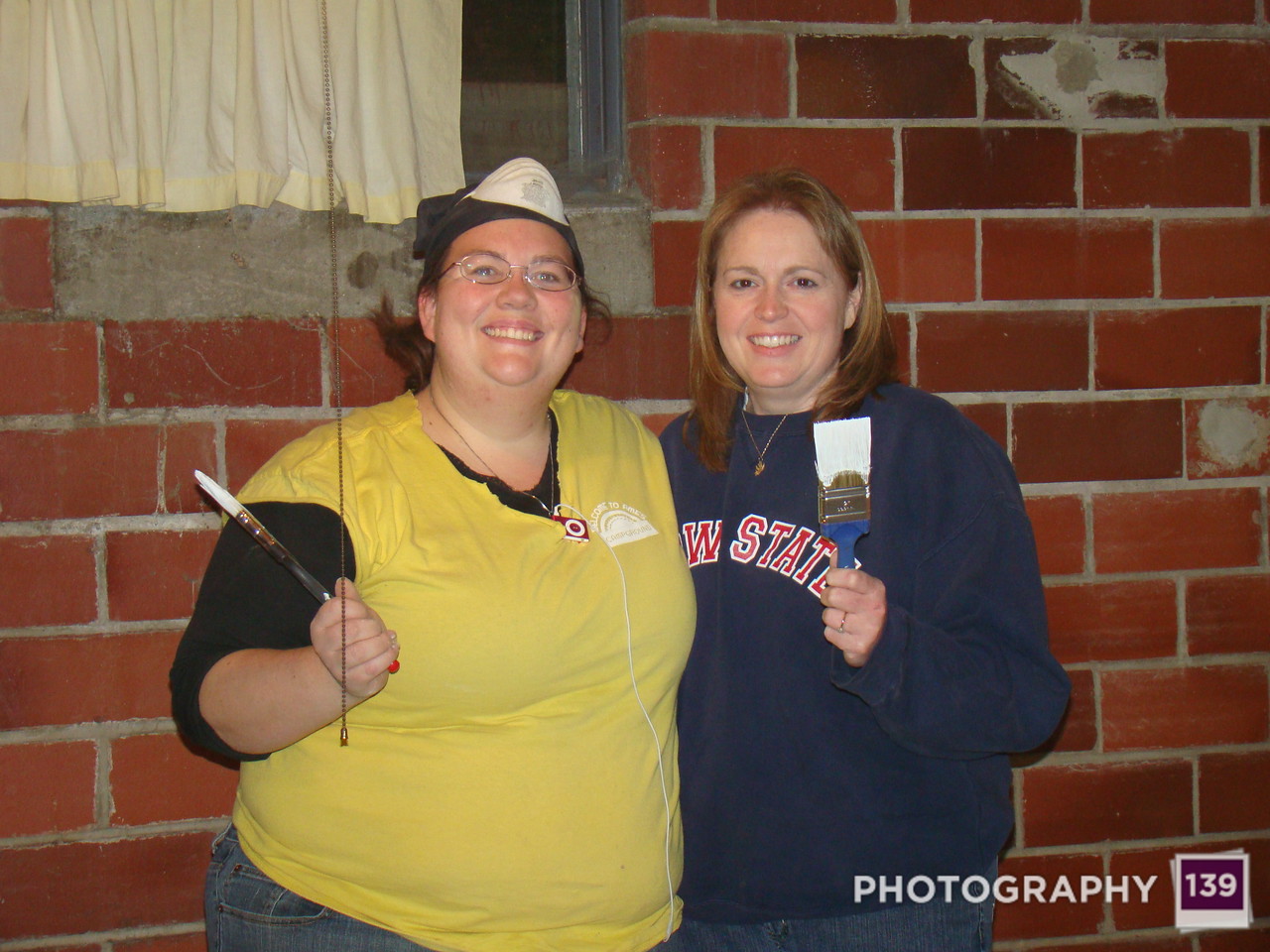 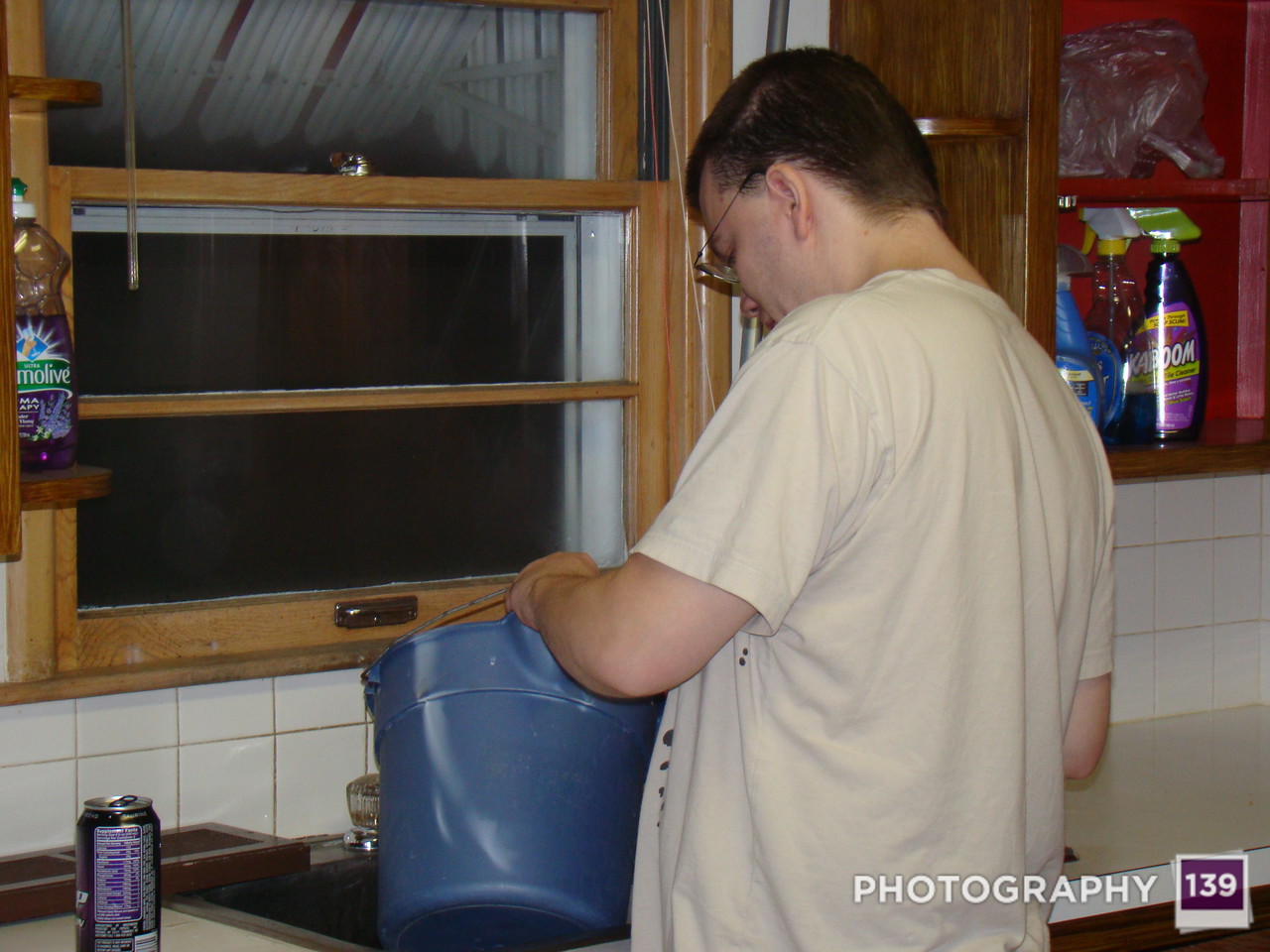 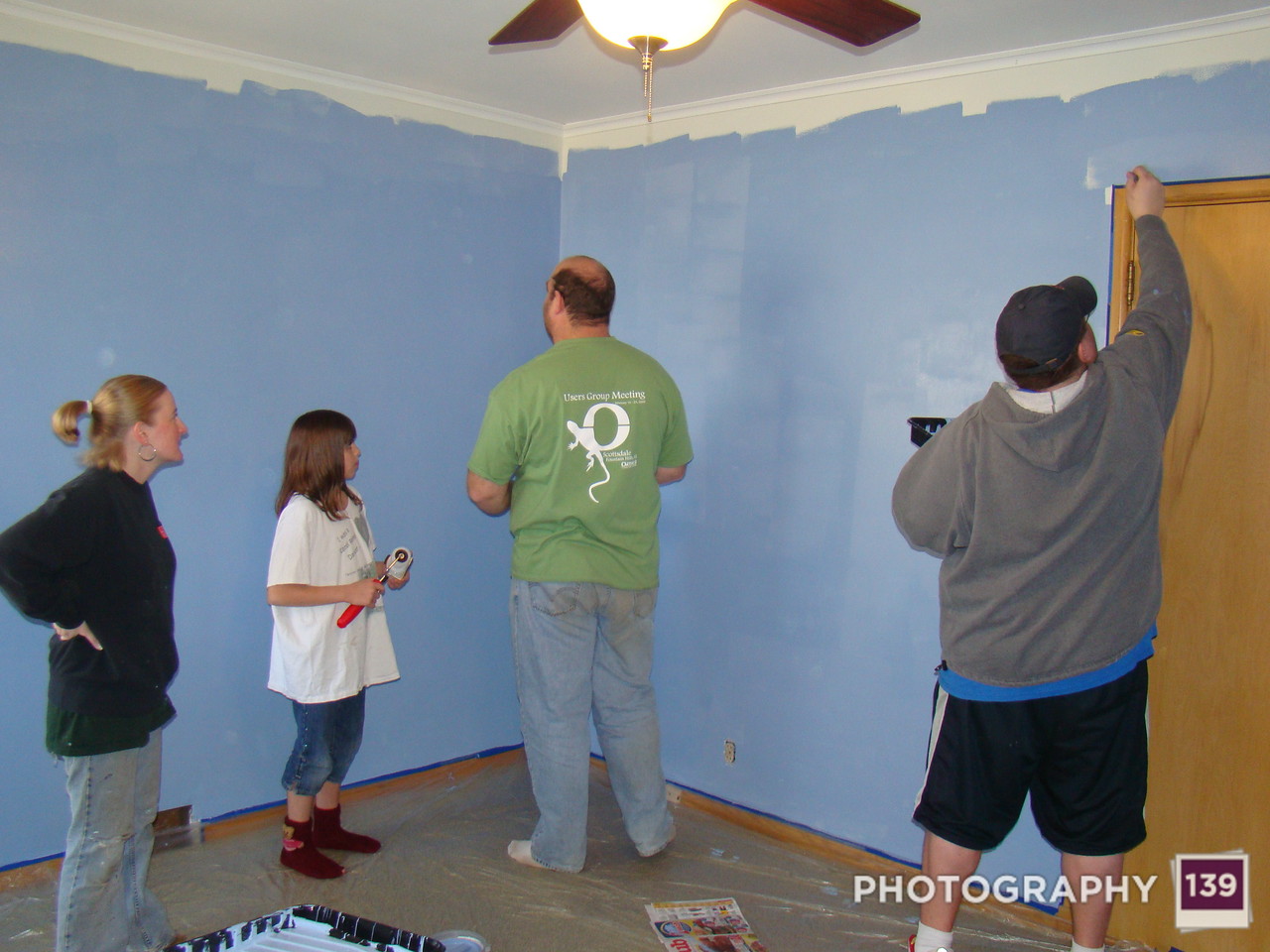 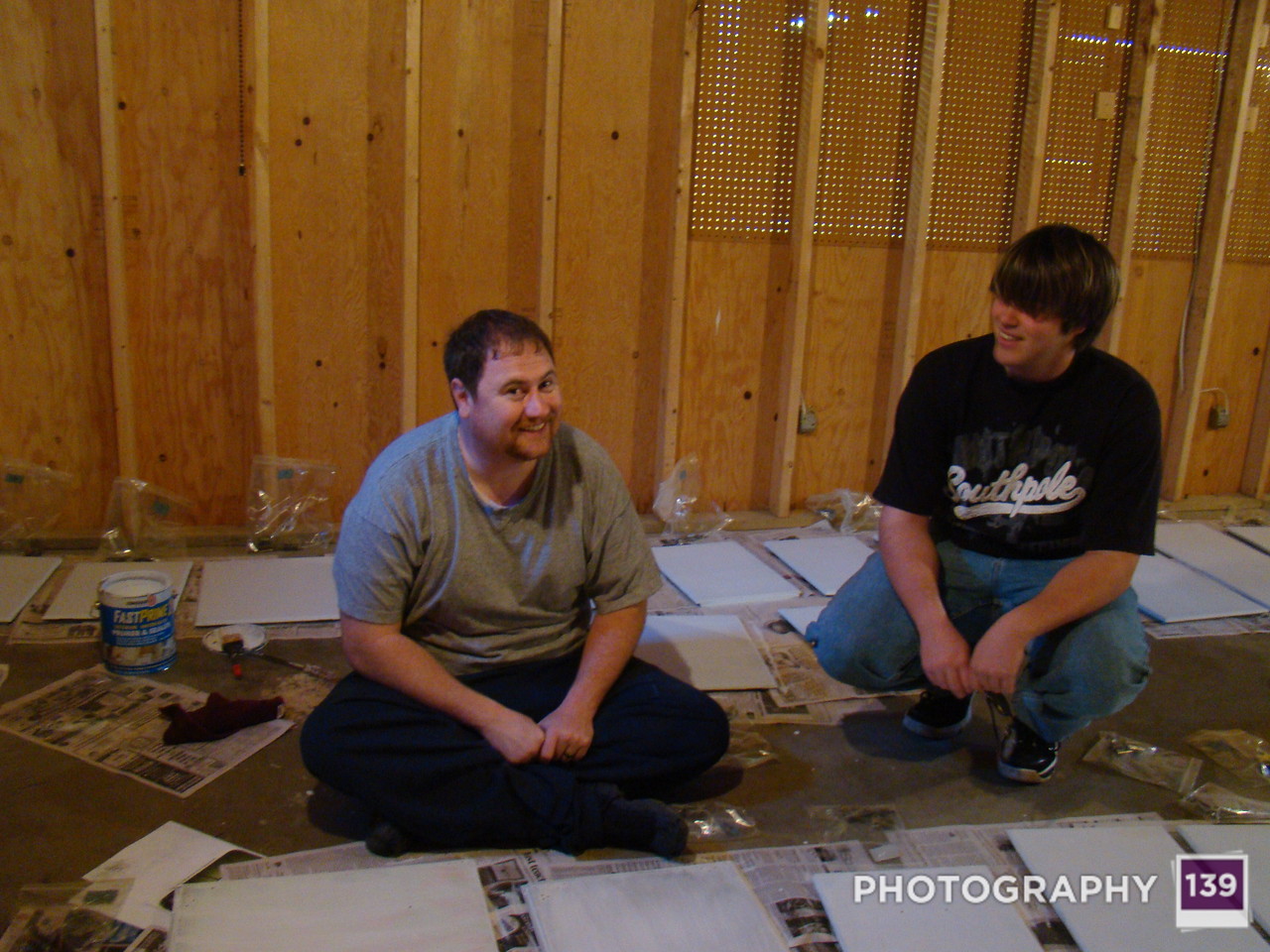 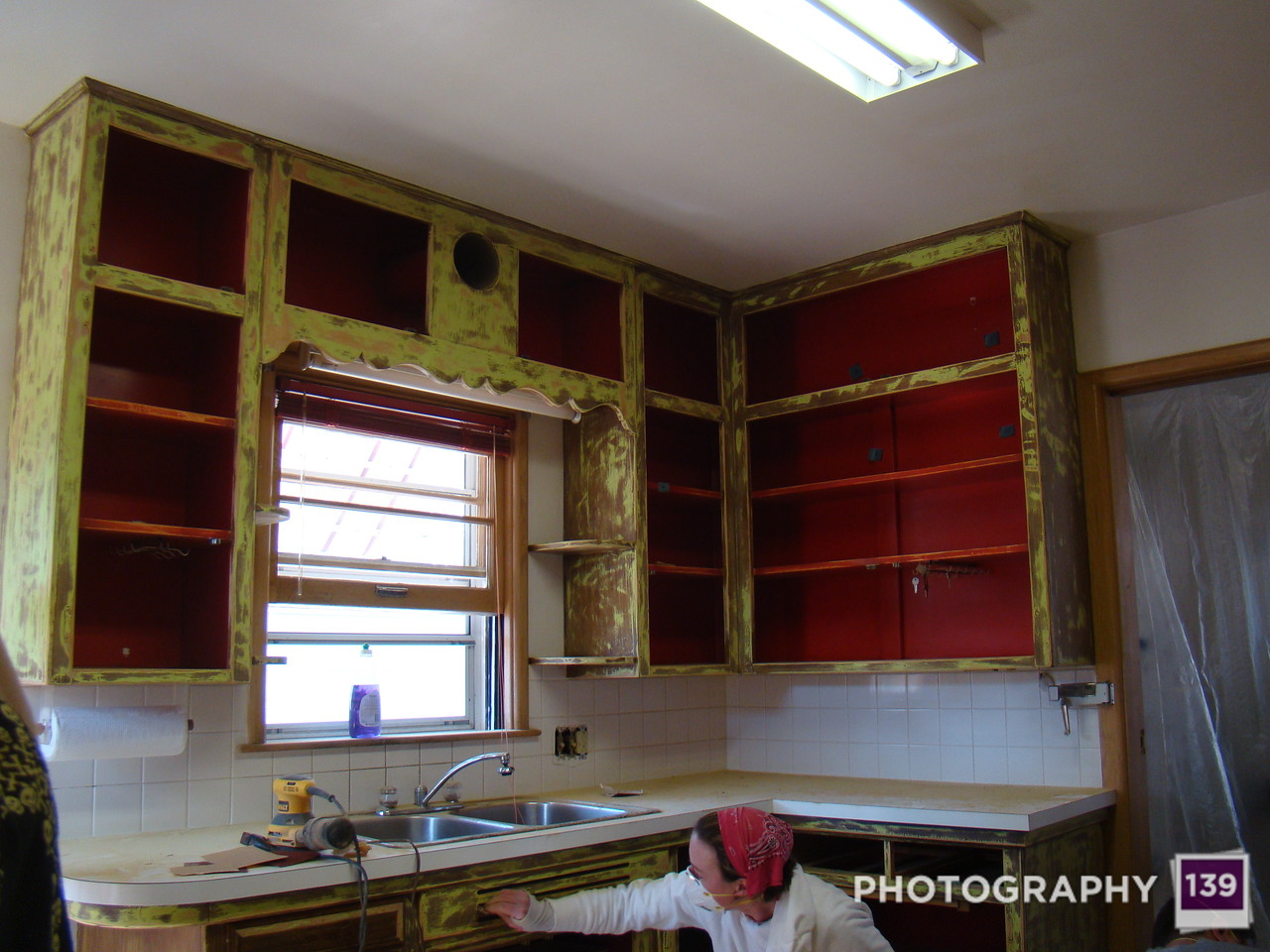 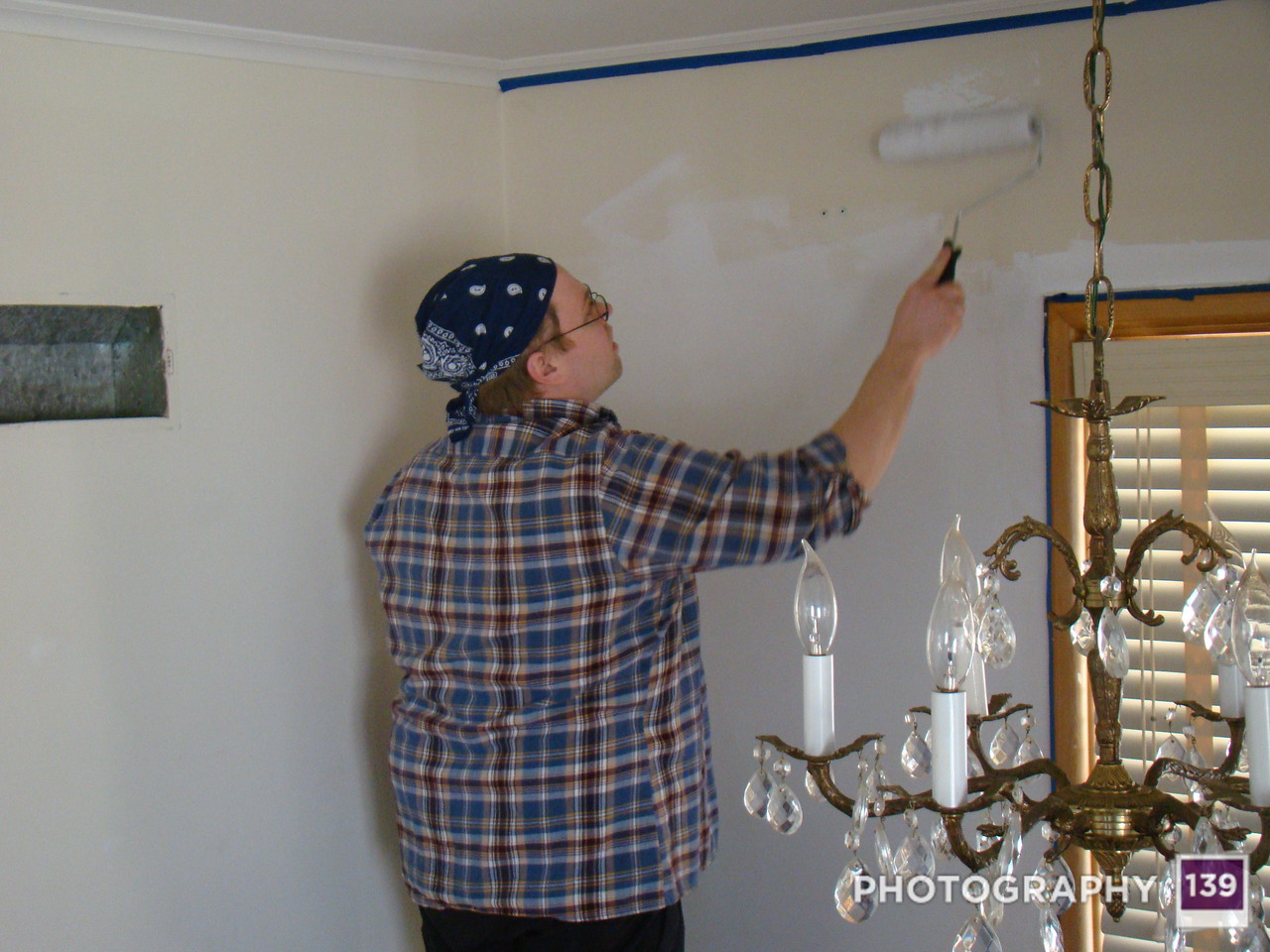 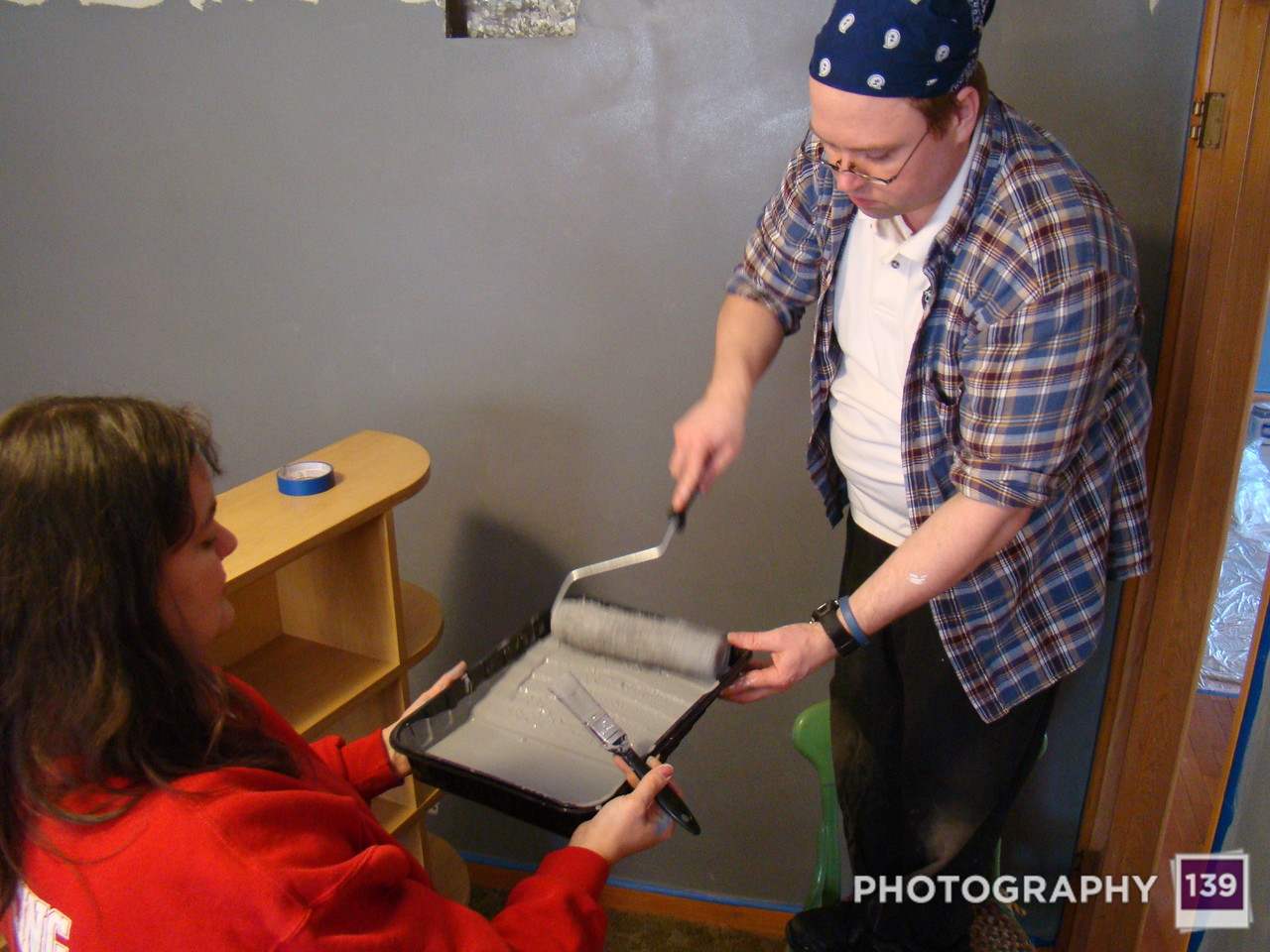 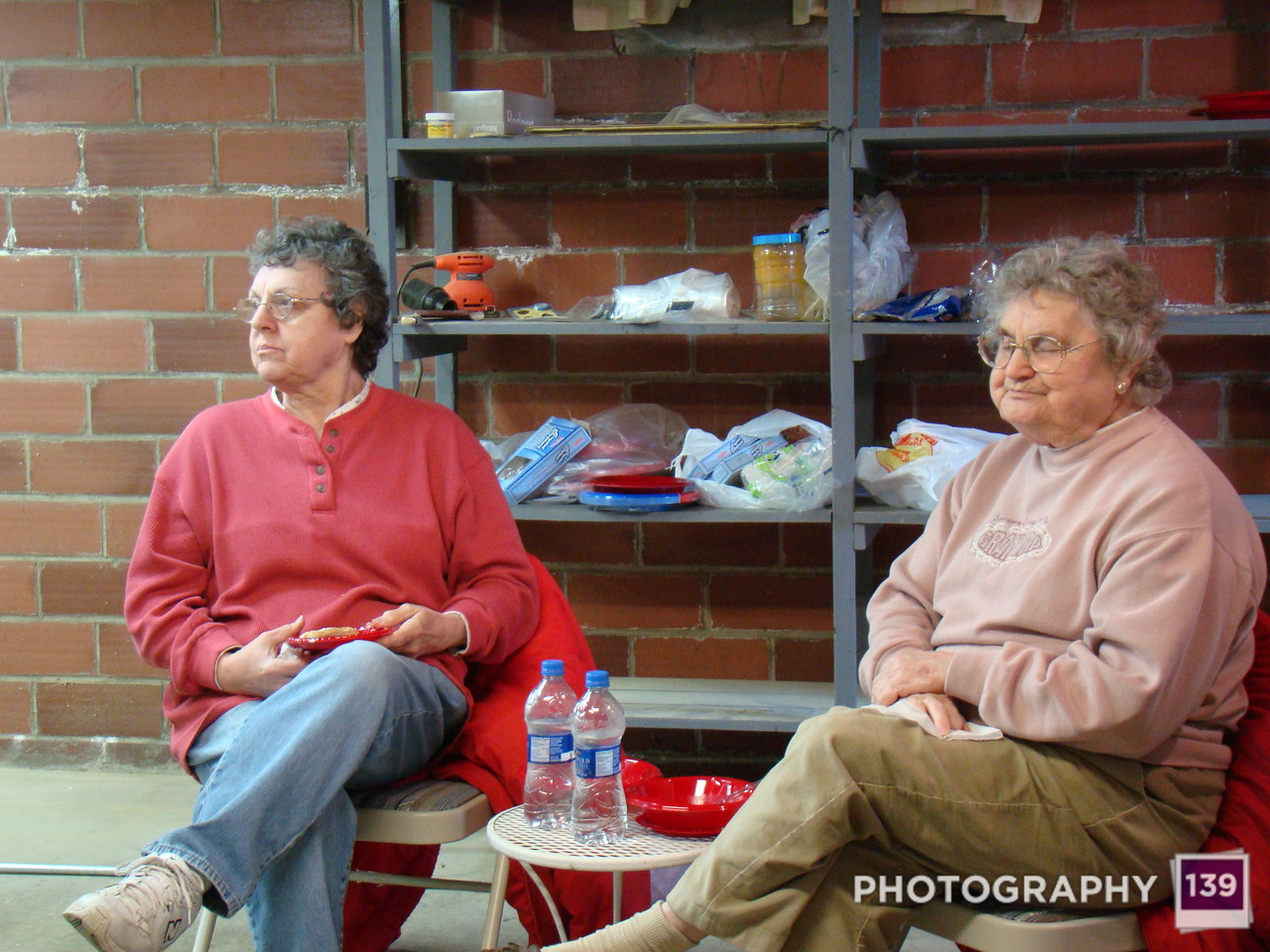 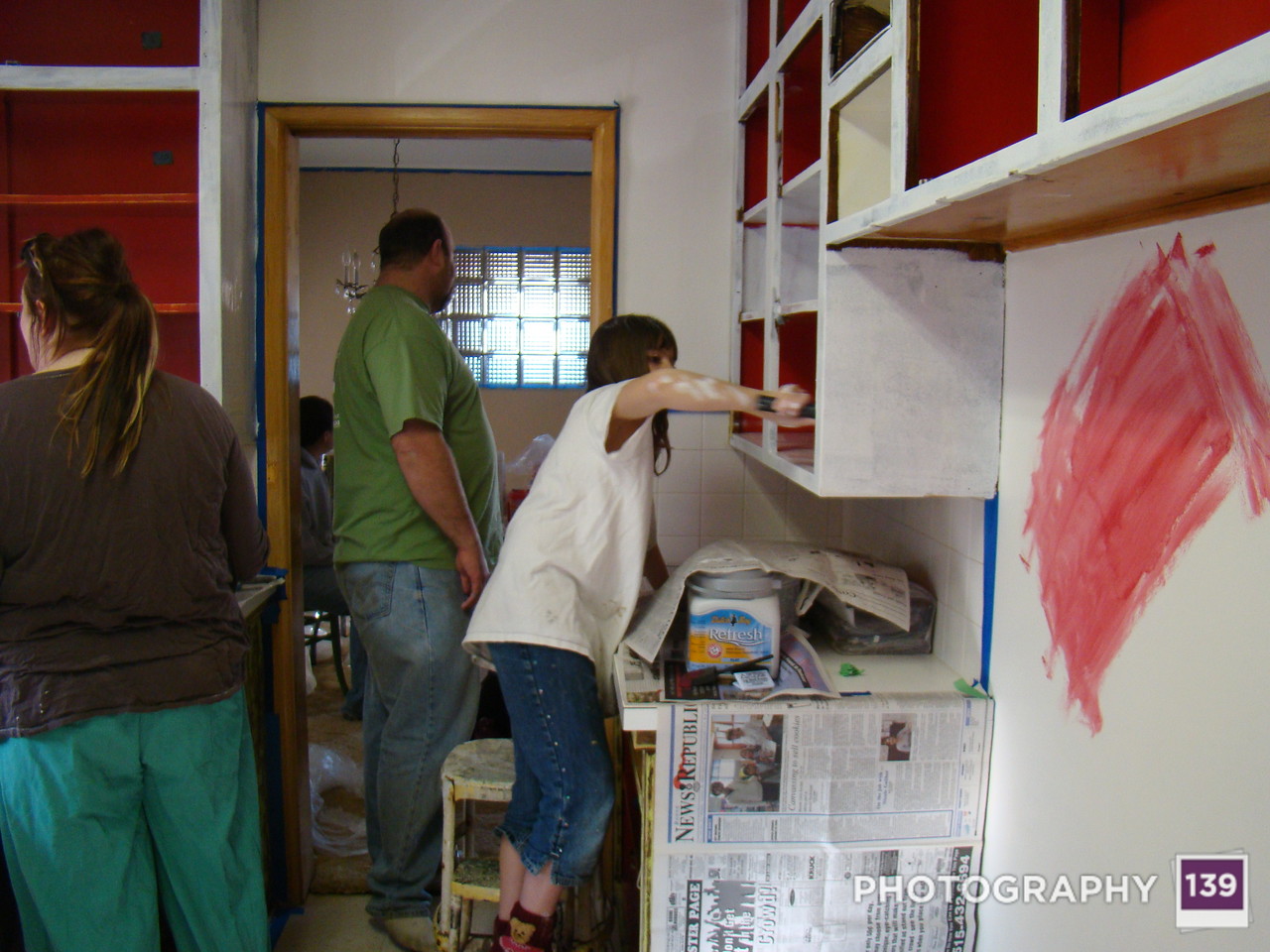 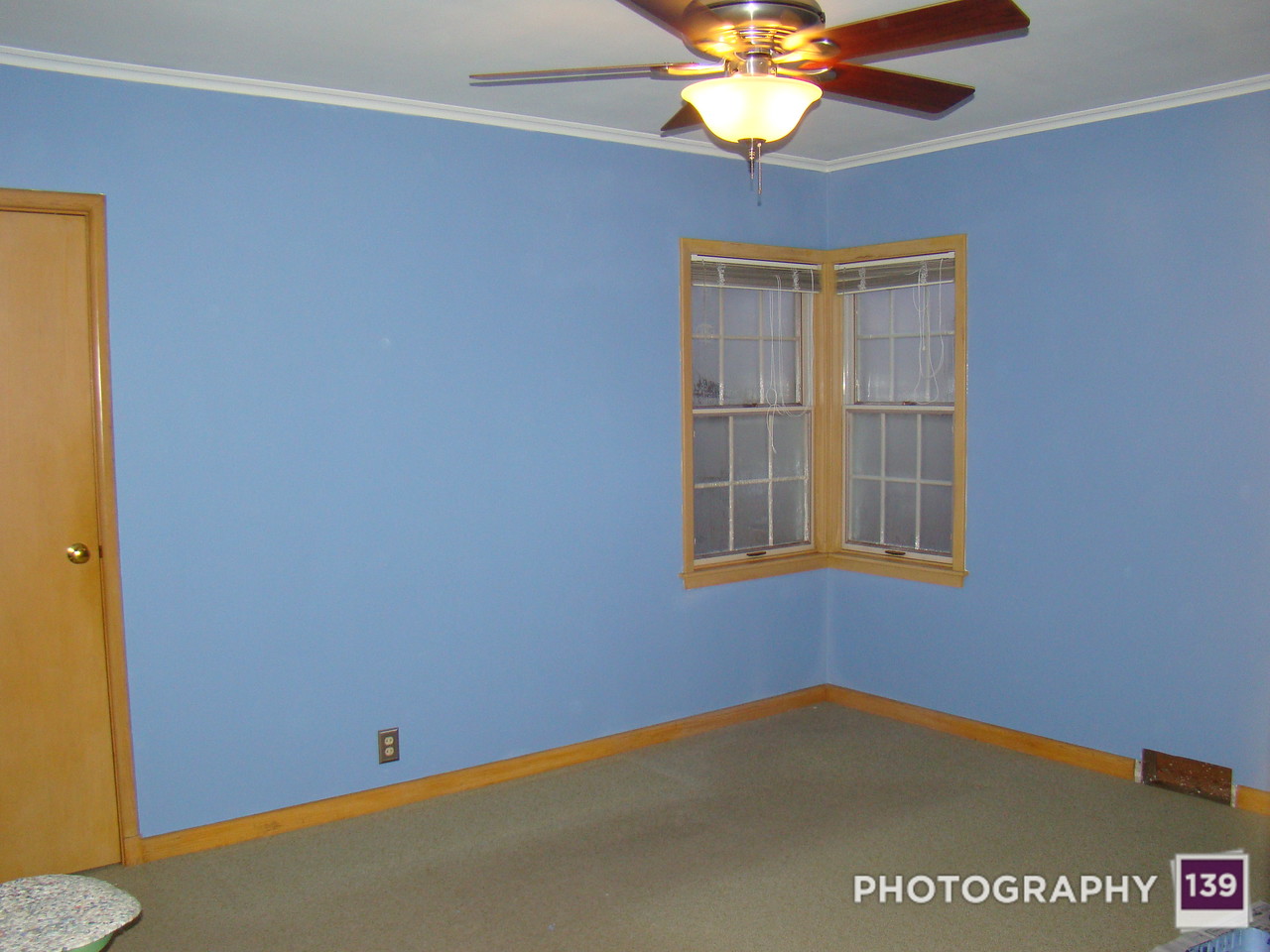 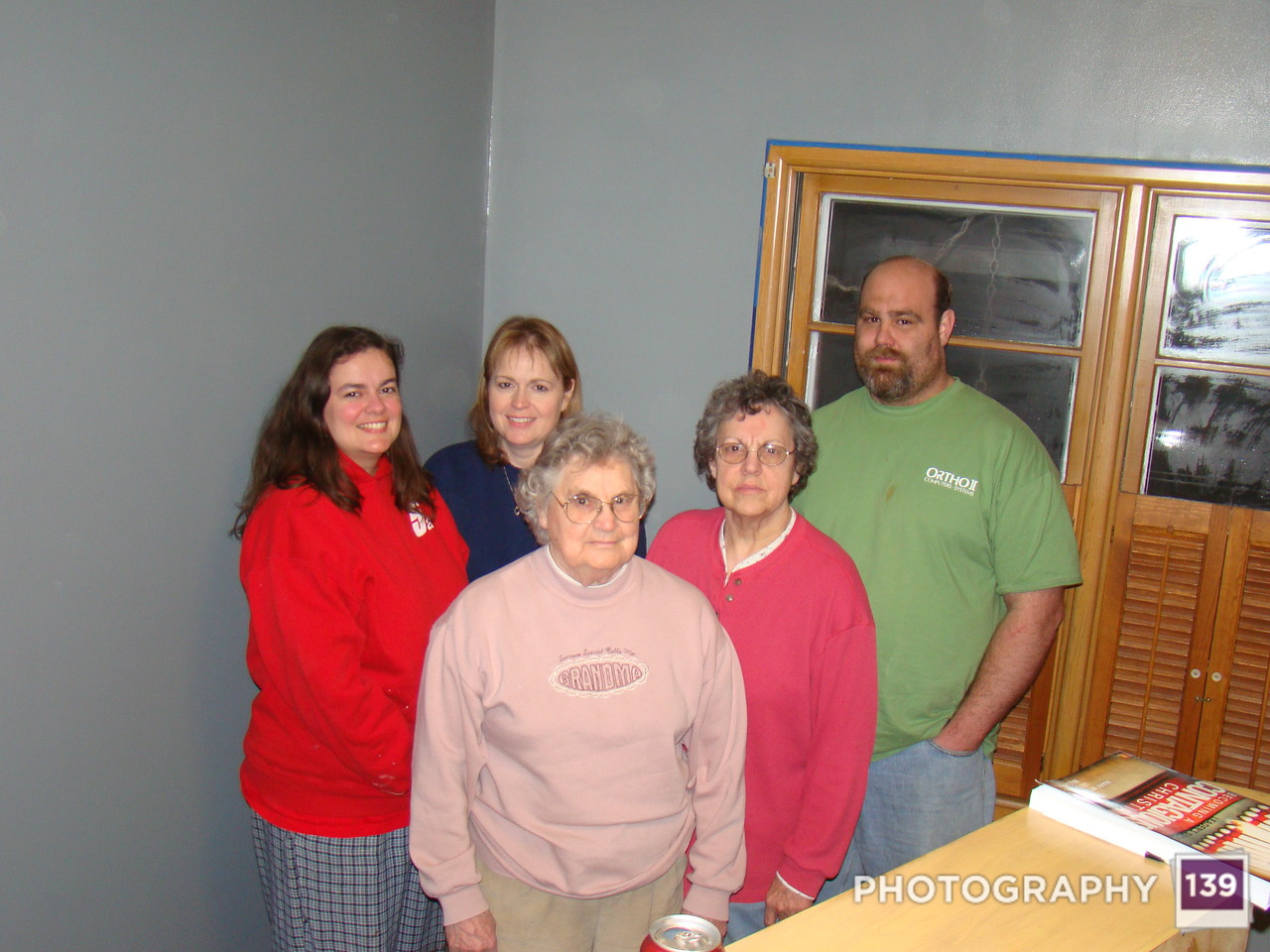 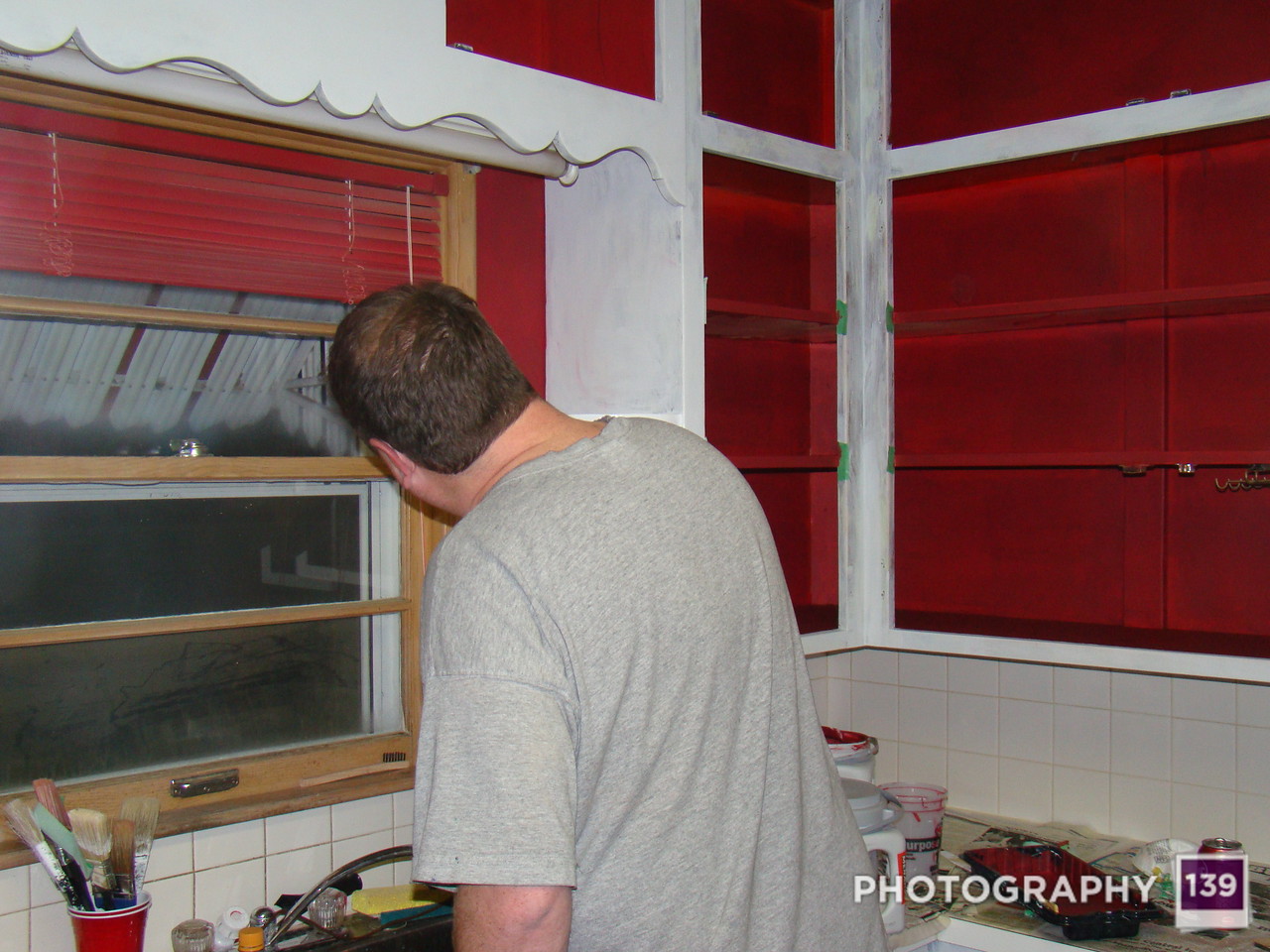 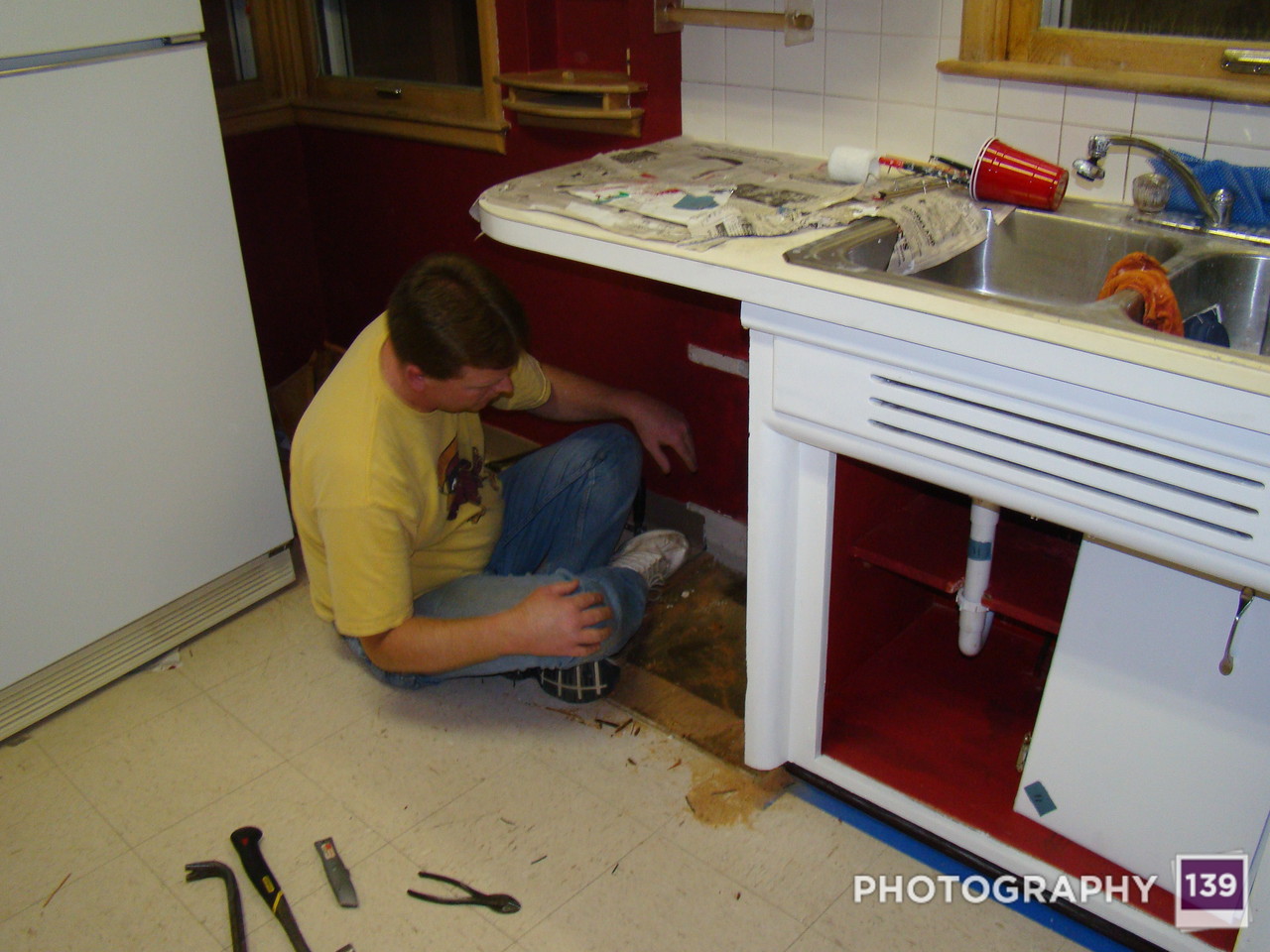 I’m very thankful to all the people that helped turn my house into a home. Many of those same people also helped me move a week later. Such wonderful and tremendous people.

Next Saturday’s walk down memory lane will involve Johnathan, at least.